The two people were found on the M1 after police received a call at 2.10pm this afternoon. 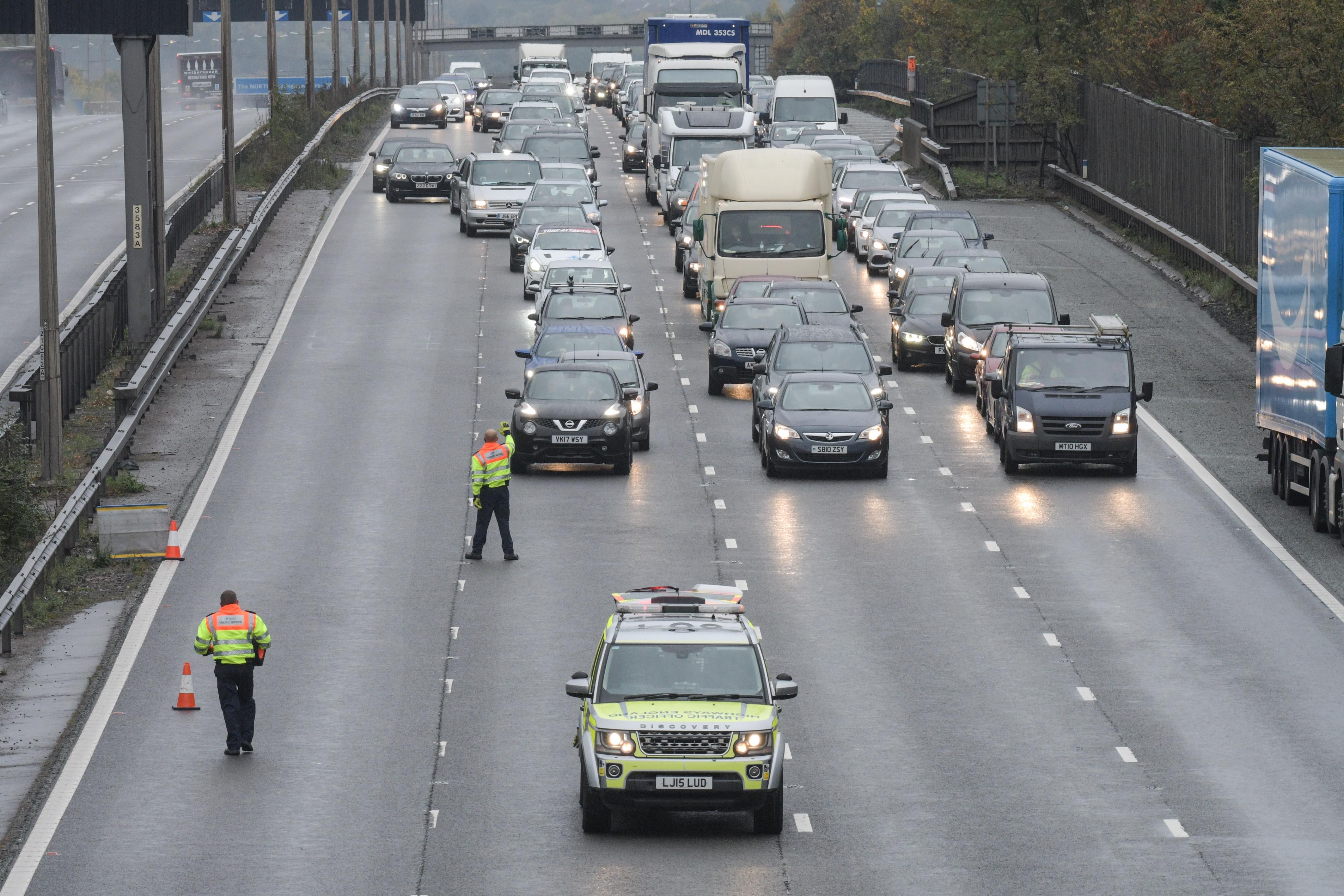 An air ambulance landed at the scene where the woman was found to have died but the man was alive but seriously injured and taken to University Hospital in Coventry.

Police do not believe that any vehicles were involved.

The death is not being treated as suspicious and a file is being prepared for the coroner, who will identify the body.

Motorists were being advised to avoid the northbound carriageway after junctions 21 and 21A were closed an investigation got under way. 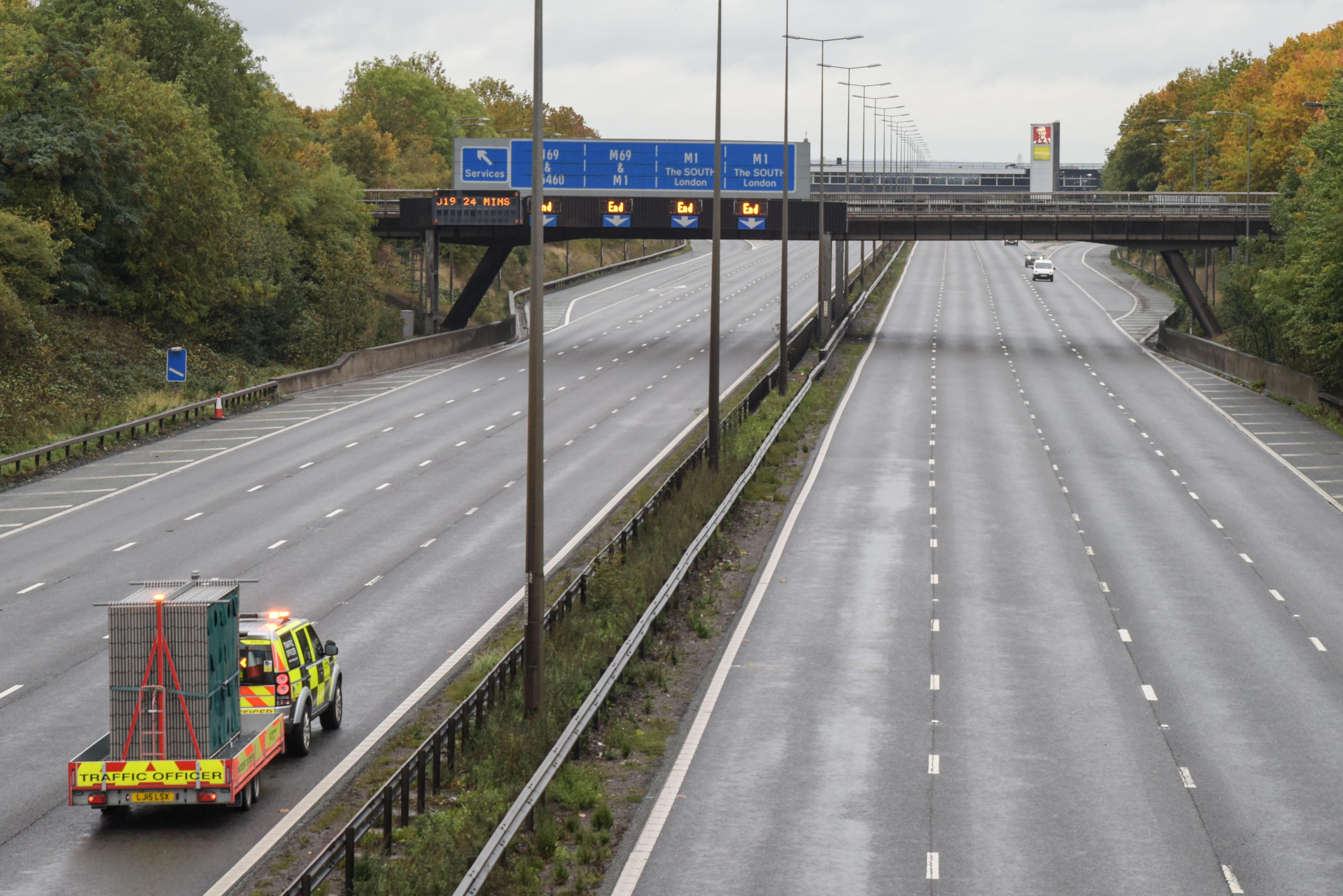 The M69 also had tailbacks from Junction 1 to the M1, a distance of 10 miles.

Three lanes on the southbound carriageway and two on the northbound have since been reopened.

Police are appealing for those who witnessed the incident or the circumstances leading up to the event to come forward with any information.