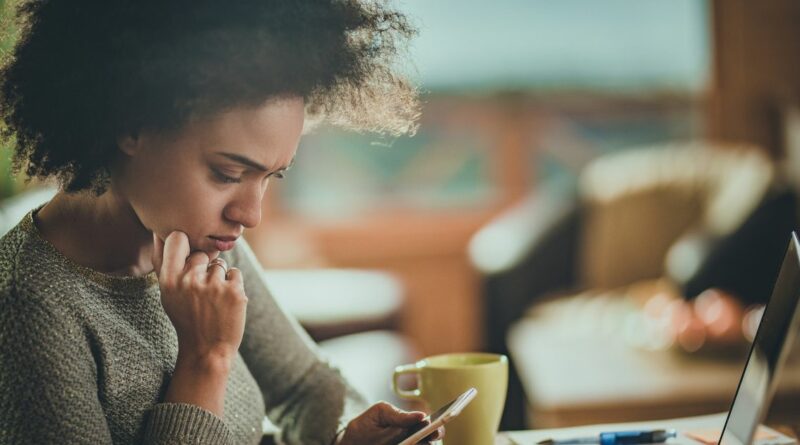 A woman who avoided what she thought were multiple calls from scammers was ecstatic when she finally answered the phone and learned that she had won a nearly $1.5 million lottery jackpot.

The woman told Lottery officials that she had been avoiding the multiple calls because she didn't recognise the number.

The lucky winner, from Launceston, Tasmania, had purchased a ticket for the TattsLotto drawing on July 31.

"This is crazy! I never answer calls from numbers I don't know because I always think they're nuisance people who are trying to do something naughty," the woman said.

"But you called me so many times that I thought I'd just answer it and see what it was about."

The unidentified woman claims she and her family are going to be "very sensible" with their newfound riches.

"The first thing we will do is pay off our bills and, of course, invest some," she said.

Adding: "There might be something fun in there, like a spa, or some little things for around the house, but I am not sure.

"I need to believe what you are saying before I can make plans!"

In other crazy lottery news, a woman scooped more than £700,000 after missing a flight and deciding to buy a lottery ticket.

Angela Caravella, 51, from Kansas City in Missouri, the US, snapped up a few scratch cards to “pass the time” after getting stuck in Florida.

Angela visited the Florida Lottery Headquarters in Tallahassee and chose to receive her winnings as a one-time, lump-sum payment of $790,000 [£566,283].

She bought her ticket from supermarket Publix in Brandon.

A Californian man recently confessed to winning $55million (£40million) 10 years ago on the lottery but has not told anyone or donated any cash to charity.

The self-named "Low-Key Lottery Winner" made the astonishing claim to a financial agony uncle, where he asked if he was wrong to hold onto all the money and not share a penny.

Never want to miss a story like this? You can get all of Daily Star's articles sent directly to your inbox! Sign up in seconds here!

The life changing figure would put the winner on a wealth footing with some of the richest celebrities on the planet, but he admits to only buying a "new truck and a house".

Despite the reclusive-winner having a living sister he admits in the letter to not liking her or her husband, and relays concerns that she would make him give half the money to her church if she knew about the win.