POLICE are appealing for information after a man followed a woman in her 60s into her home and tried to rape her.

Police were called to a home in Eltham, London, on November 29 following the attempted rape. 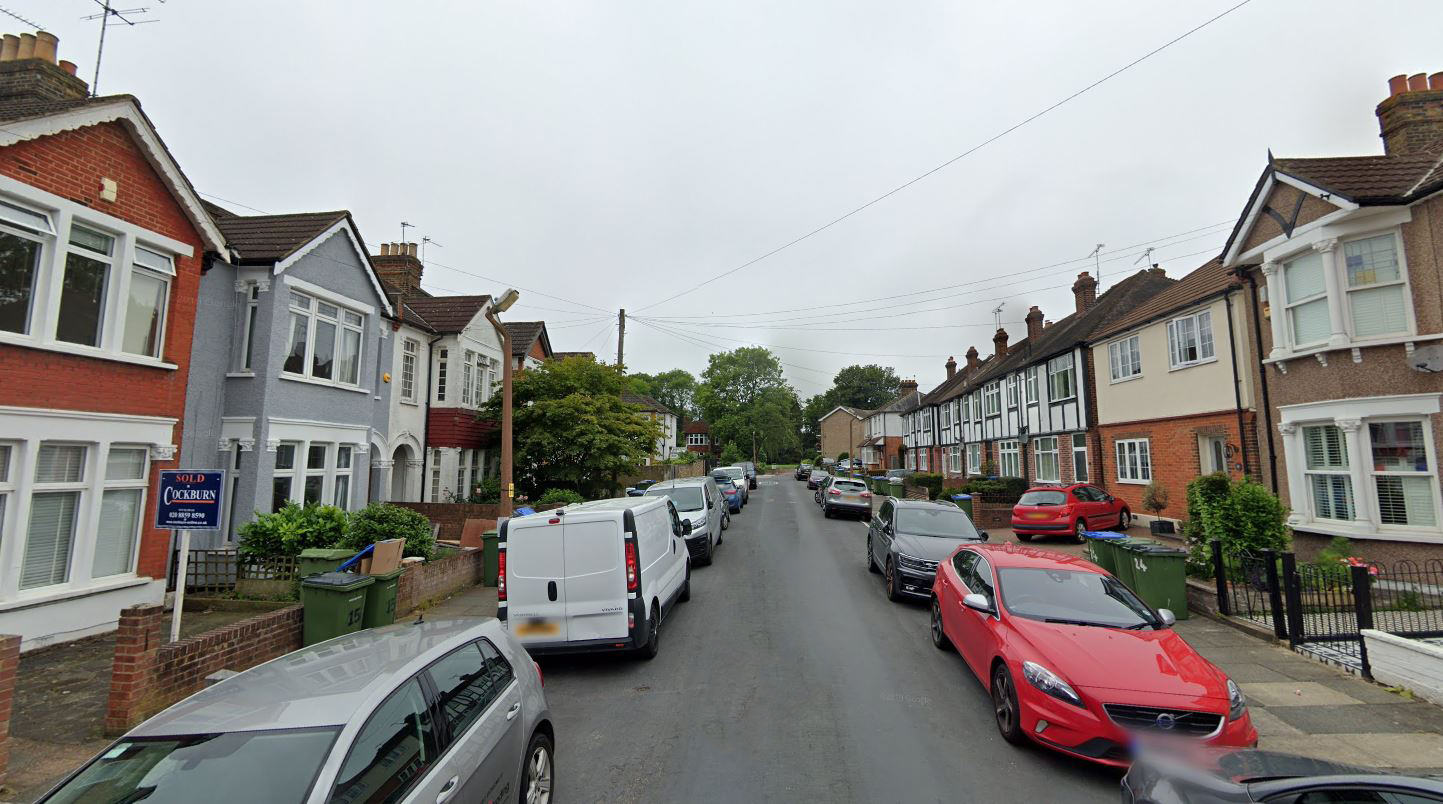 The woman reported being followed into a property by a man on Ladysmith Road that Sunday evening.

The man, who entered the home at 18:15, pushed the woman to the ground and attempted to rape her.

According to the Metropolitan Police, the woman began shouting which caused the suspect to run away.

Thankfully the victim did not obtain any injuries during the struggle.

The woman is being now supported by specially trained officers.

The suspect is described as being dressed in black and wearing a black face mask or covering.

Acting Detective Sergeant Dupe Mfon, from the South East Basic Command Unit, said: “This was a terrifying ordeal for the victim who has been extremely brave by working with officers to help us track down the man responsible.

“Officers have been carrying out a number of enquiries and we would urge anyone who may have seen a man acting suspiciously in the area at the time of the attack to contact us as soon as possible.”

Anyone with information is asked to call police on 101 or tweet @MetCC, quoting reference 5475/29Nov.