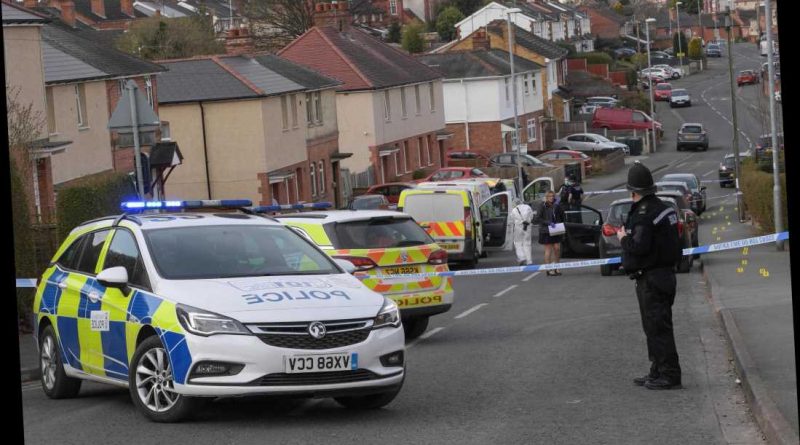 A WOMAN has been arrested on suspicion of murder after a woman aged in her 60s was found at a home in Worcester.

Armed cops were scrambled to the home at around 10.40am today after horrified neighbours heard "screams and shouts".

A woman was discovered inside but sadly couldn't be saved and was declared dead at the scene.

Police are now quizzing a woman, aged in her 40s, on suspicion of murder.

A cordon is in place with forensic officers seen conducting a fingertip search of the home.

The public have been urged to avoid the area.

Detective Inspector Dave Knight, of West Mercia Police, said: "We have offers in the area providing reassurance to the local community but we believe this to be an isolated incident.

"A police cordon currently remains in place while our inquiries continue."