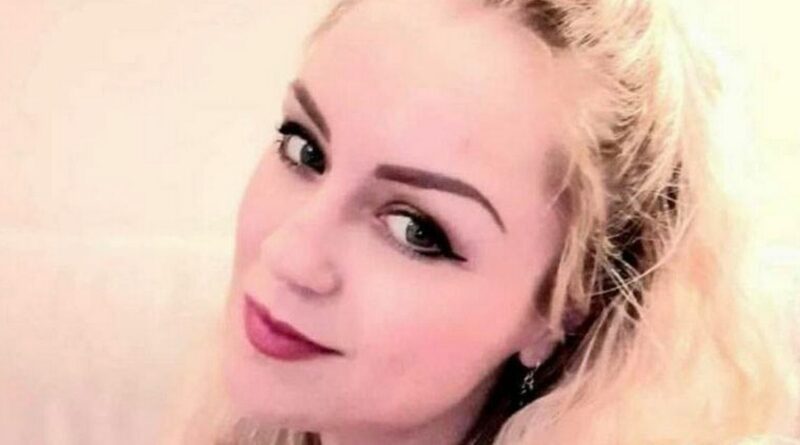 A police hunt is underway to find a woman dressed in a Santa outfit who has been missing since Christmas Day.

Katarzyna Pawelak was walking home in Plymouth when a group of men in a car allegedly stopped her.

Known to her friends as Kasia, the 35-year-old has been described as high risk in social media posts from friends and by local police.

She has been missing since 3.30pm on Christmas Day, and police officers in Plymouth are now appealing to the public to help locate her.

She was last seen in the Stonehouse area of Plymouth, wearing a black trench coat with a dress and a Santa outfit over the top.

She also had a red jacket, black tights and black Chelsea boots with zips, The Mirror reports.

Her friend, Kinga Gniadek, said on social media site Facebook that she is “very vulnerable” and that her friends and family are growing increasingly concerned for her”.

In an update to her post, Kinga added: "Kasia was stopped on Mutley Plain by some men in a car at around 3.30pm while walking home."

While this has not been officially confirmed by police, officers are urging anyone with information to call 999.

Kasia also has a tattoo on the back of her neck of an angel and devil, and was recently connected to Stonehouse, Eggbuckland and Mutley areas of Plymouth.

A Devon and Cornwall Police spokesman said, in a statement released this morning: “Kasia Pawelak is a high risk missing person, and we have concerns for welfare.

“Investigations are currently ongoing and if anyone has any information regarding her whereabouts, please contact the police immediately.”

“If anyone sees Kasia, or has any information regarding her whereabouts, they are urged to call 999 and quote police log number 694.

“She is described as a white female of medium build, 5ft 9, with shoulder length straight blonde hair.”