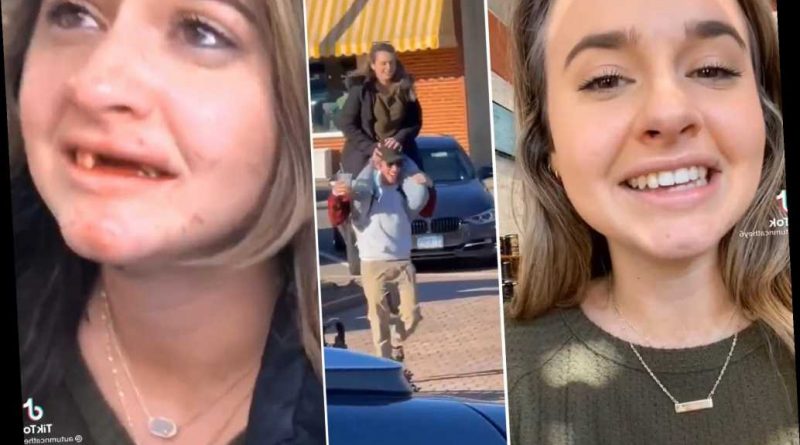 Best things to do this weekend besides brunch

A woman knocked out her front teeth after guzzling too many mimosas at a bottomless brunch, according to her viral video about the ordeal.

The unnamed gal, known as TikTok user Autumncathey6, is first shown in footage with pals giving updates on how many of the bubbly concoctions they’d downed in one sitting.

“This is me after four mimosas,” she says with a giggle and a slight slur, in footage posted on TikTok Tuesday.

“This is me after eight mimosas,” a male friend declares while another tallies “seven mimosas.”

Captioned “Bottomless mimosas are a drug,” the video then shows the boozed-up brunch lover climbing onto a friend’s shoulders outside the restaurant as a pal proclaims, “Oh s—t!”

Footage then cuts to Autumncathey6 with missing teeth and a scratched-up chin.

“Smile babe!” a friend says, prompting her to expose her bloody gums.

TikTok appeared to remove the video soon after, warning the “action in this video could result in serious injury.”

But Autumncathey6 later posted an update with her pearly whites in tact, saying, her bottomless brunch experience didn’t completely bite.

“I’M FINE!!They put the teeth right back in and put glue across my whole upper row of teeth!”she says.

The video, which has since been uploaded to Twitter,  had been viewed more than 3.9 million times Thursday.

The location of the bottomless brunch wasn’t immediately clear. 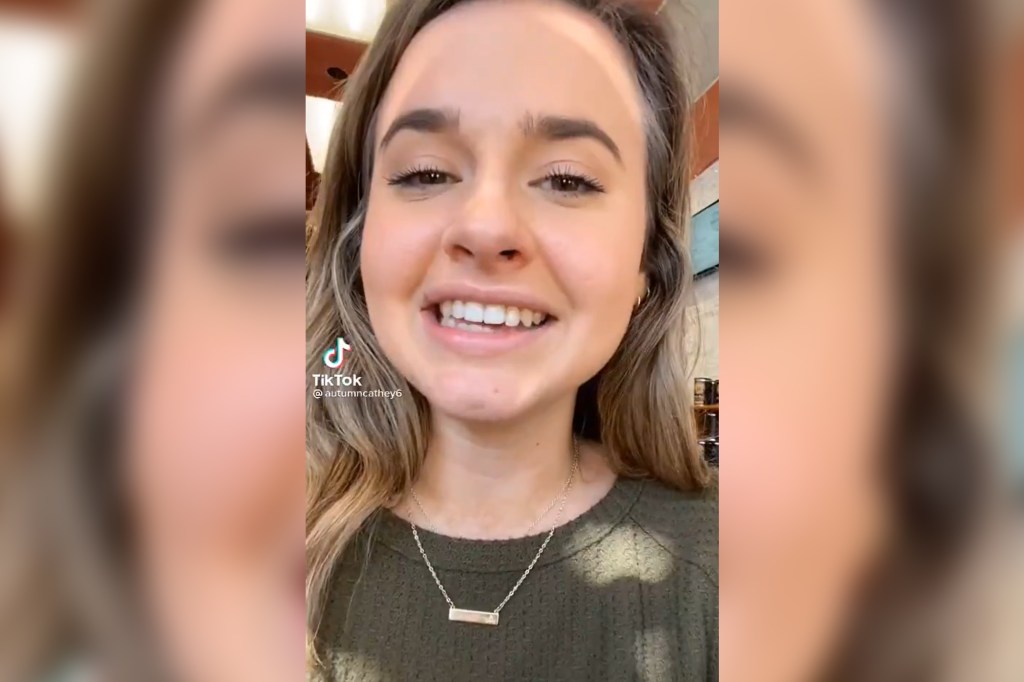 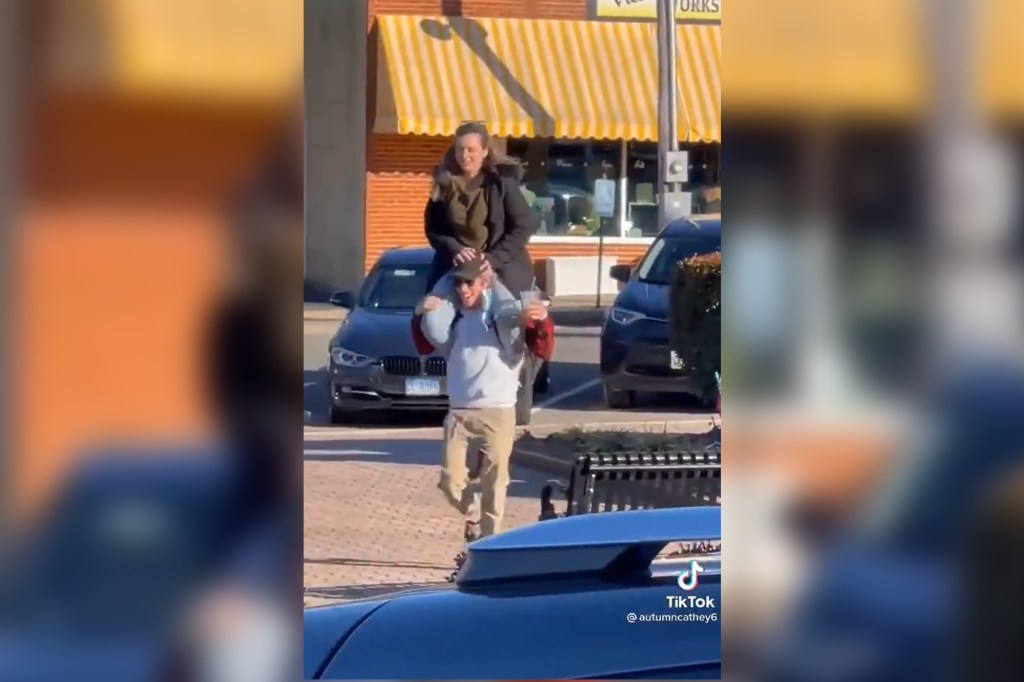 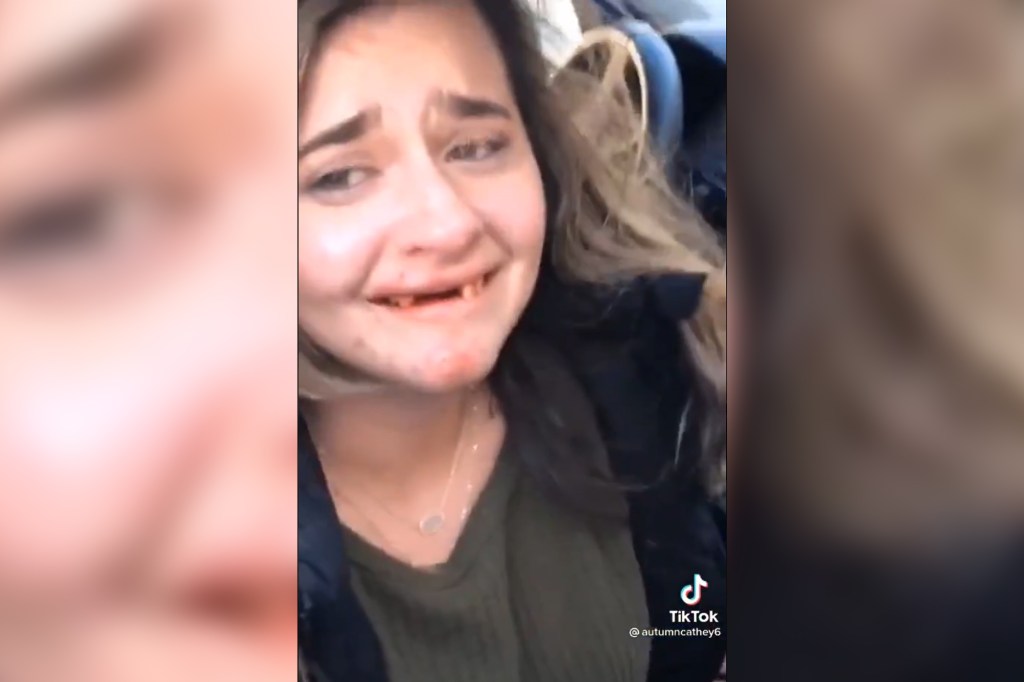