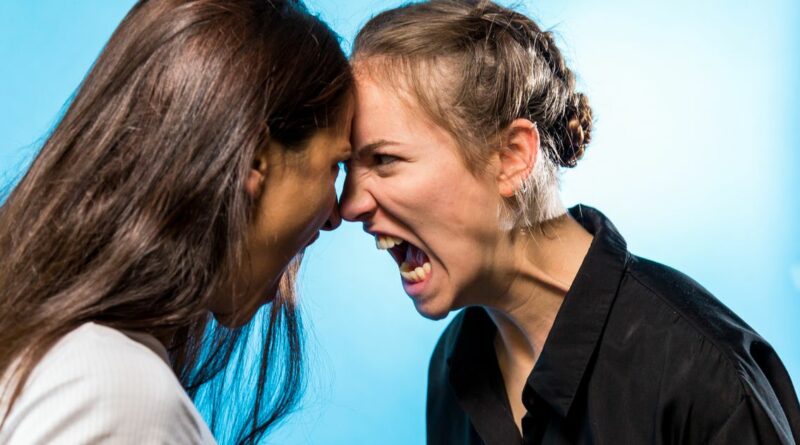 A drunken lout has been thrown in jail after allegedly biting her sister's eye out in a drunken vodka-fuelled argument.

It is reported that Ashleigh Mason was so drunk on vodka and cans of White Claw that she started to attack her sister while in a car.

The incident took place in Salt Lake City, Utah over the weekend.

Local news outlets state that 25-year-old Mason grabbed her sister's hair, pulled her into herself and bit her left eye.

And shocking, this caused part of her sister's eye to be ripped out in the women's teeth.

Having allegedly committed the assault, she then fled the area and ran to a nearby garden where she hid.

She was described as being “extremely intoxicated”, and screaming loud enough so that her cover was blown by police and those in the area.

Her unnamed sisters eye will need plastic surgery to fix it fully, and it's possible her tear duct has been ripped out, too.

Police couldn't confirm that, however, due to the amount of blood at the time.

Mason was thrown into Salt Lake County jail on charges of aggravated assault, disorderly conduct, and intoxication, and has a £1,800 bond on her head which has not yet been paid.

According to the women's criminal record, available on the Salt Lake Sheriff website, she was arrested in November, 2021, for assaulting a police officer or military service member and a further charge of assault, and in January this year for assault.

She was also held in January 2021 for intoxication and disorderly conduct.

No medical update has been given on the condition of the sister, yet.