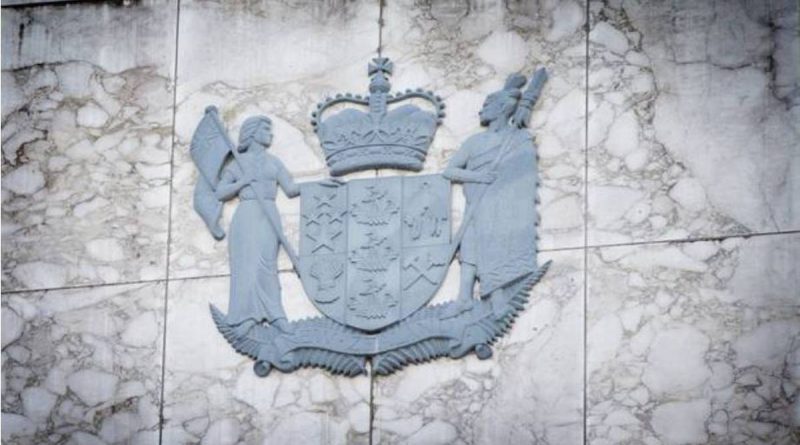 A woman who threatened to kill her uncle before dousing his tent in petrol and setting it on fire with him inside has been sentenced to home detention.

Mandy Hooper appeared in the High Court at Wellington last week for sentencing, having pleaded guilty to arson. She was originally charged with attempted murder, but that charge was withdrawn.

Hooper had been living at her father’s house in Tolaga Bay, near Gisborne, for nine months at the time of the offending, Justice Francis Cooke said.

Her uncle was also living at the property in a tent.

“You did not like that. You and he have some history and you indicate that you have reason to resent him,” the judge said.

Hooper told the victim many times to leave, but he would not.

About 6.30am on June 22 last year, Hooper took a full container of petrol from a shed, went to the victim’s tent and called out to check he was inside.

When he said he was, she told him: “This is your final warning, pack up and get out of here or I will kill you.”

The victim refused, and repeatedly told Hooper to “get out”.

“You said this was your land,” the judge said.

Hooper then poured the petrol over the tent and set it on fire with the victim still inside.

The victim scrambled to gather some of his possessions and flee the tent, making it out in the nick of time.

“The jacket he was wearing was scorched in the process,” Justice Cooke said.

“All of your uncle’s possessions, including the tent, were destroyed.”

In a victim impact statement, the uncle said he was terrified and believed he only survived because he stayed calm.

Justice Cooke noted the premeditation involved, and the “degree of impulsiveness” arising out of Hooper’s mental state and her history with the victim.

He set a starting point for the sentence at three years in prison, saying anything lower would fail to recognise the real danger she placed the victim in.

“It is very fortunate that he managed to escape without any serious injury.”

Hooper has previous convictions against the victim, including assault and wilful damage, but Justice Cooke did not believe the sentence should increase because of this.

“The repetition of offending against your uncle is not best addressed by increasing the sentence, but by an approach that focuses on your rehabilitation.”

Psychiatric reports described how Hooper had struggled with mental health since adolescence, and noted she had features consistent with borderline personality disorder and alcohol dependence disorder.

The Crown prosecutor and defence counsel agreed it would be appropriate to then commute the sentence to one of home detention, which is automatically halved to account for the time prisoners would normally be eligible for parole.

The judge allowed further discounts for the time Hooper had spent in prison on remand, and on electronically monitored bail.

The end sentence was five months of home detention, with conditions including that she attend assessment programmes and undergo treatment.

Those conditions will extend until the end of the year.