A woman has allegedly shouted ‘Allahu akbar’ before stabbing two people with a box cutter in a supermarket in southern France.

The suspect launched a shock attack when she stabbed customers in a checkout line at local supermarket in La Seyne-sur-Mer on Sunday morning.

A man shopping at the E.Leclerc shop was struck in the throat and was hospitalised, and a woman at the market’s cash register was also injured, but not as seriously.

A local radio station claims officials said the attacker, who is said to be 24 years old and born in France, has been detained. 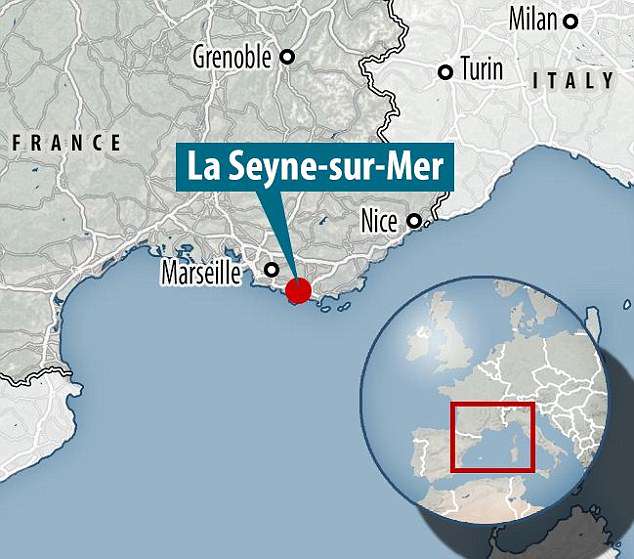 The suspect was reportedly quickly overpowered by staff members at the supermarket.

According to BFM TV, officials said it was an ‘isolated incident’, and cited the woman’s history of mental illness, but admitted terrorism could not be ruled out.

‘This is an apparently isolated incident by a person with a history of psychiatric disorders,’ said police investigator Bernard Marchal.

‘However, we cannot ruled out the possibility that she was radicalised.’ 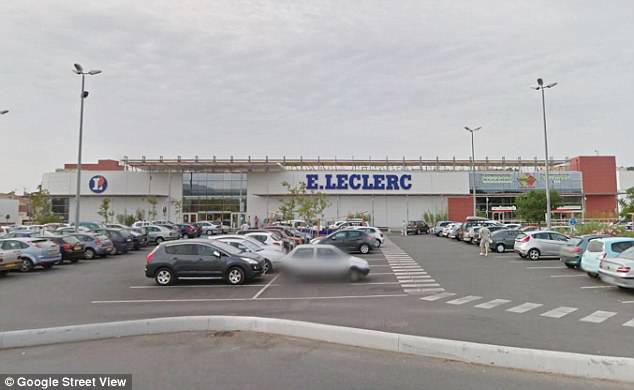 A man shopping at E.Leclerc was struck in the throat and was hospitalised, and a woman at the market’s cash register was also injured, but not as seriously. Pictured: File photo of a E.Leclerc supermarket in the town

Marchal added: There is presumption of attempted murder, and apology for crime with a terrorist connotation.

‘We do not know yet if these facts are terrorists but they are in any case terrorizing, because this man who had not asked anything was attacked at the cash desk of a supermarket.

He added a search of the woman’s home was being conducted to determine if she had links with terrorist groups.