Woman who sold towels on eBay for £12 is horrified to receive a picture of the buyer’s PENIS after he told her she was an ‘incredibly beautiful, highly seductive lady’

A woman who put a set of towels on eBay for £12 was horrified when she received a picture of the buyer’s penis in return.

Katee Gee, 37, of Burnley, was delighted when she got an offer for the black cotton towels she put up for auction.

But when Rory Hayes, also 37, replied to say thank you – he included pictures of him naked – with and without one of the towels wrapped around him.

At first the DJ, from Shrewsbury, sent her message saying: ‘I have to say you look incredibly beautiful. Highly seductive lady. Wow Wee x’ 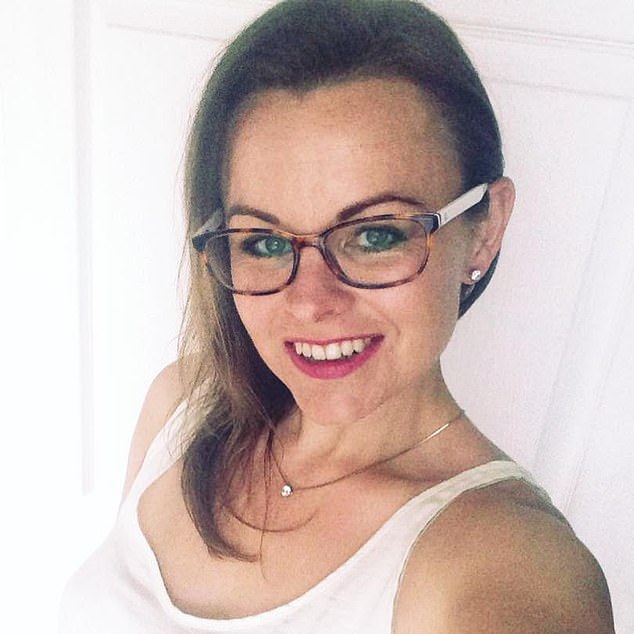 Katee Gee, 37, of Burnley (pictured) was delighted when she got an offer for the black cotton towels she put up for auction on eBay, but was horrified when the buyer sent her a picture of his penis in return

She replied that the picture in her eBay post was a model and not actually her, but thanked him for his purchase.

A few days later she received another message from him, this time with a picture of him naked wearing one of the towels attached.

She politely responded: ‘Looks like you take pride in your health, which is good,’ reports The Sun.

But she had no idea it would lead to another picture, this time of him without the towel.

Mr Hayes sent her a second image of him wearing nothing at all, with the caption: ‘Hope you like. Hehe.’

A shocked Ms Gee, who has her own rock climbing business, told the newspaper: ‘He’s obviously looking for gratification but he’s not going to get it from me.

‘It’s concerning this can happen.’

In a statement eBay told MailOnline: ‘Sending inappropriate messages is unacceptable,’ and added that Mr Hayes has had his account suspended. 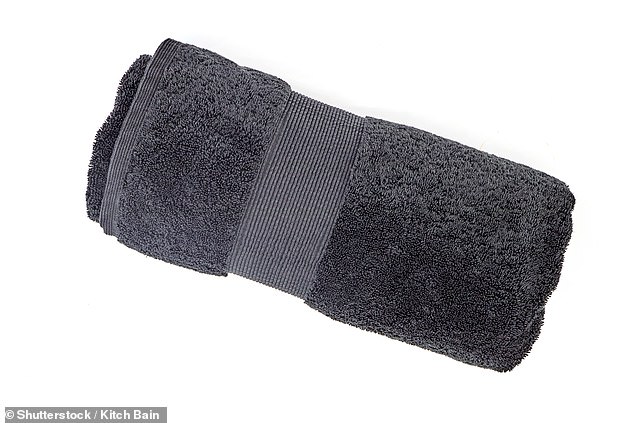 Rory Hayes, 37, of Shrewsbury, has had his eBay account suspended over the pictures sent after his purchase of Ms Gee’s black towels. File image used