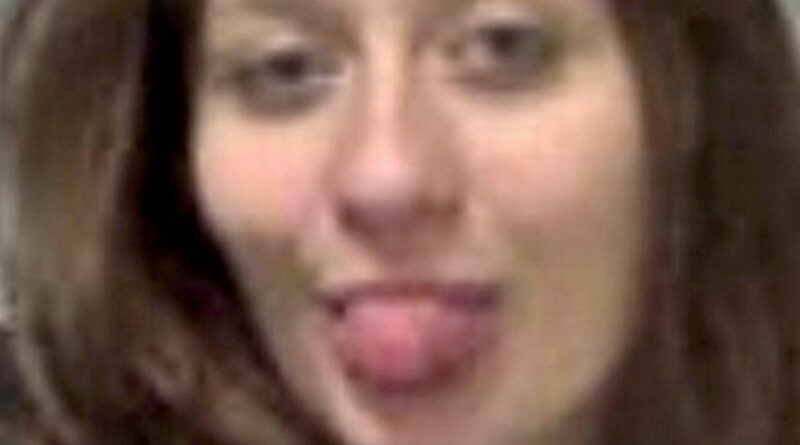 A female criminal who brazenly stuck out her tongue in police mugshots after being arrested, and who once stole a car whilst pregnant, is now behind bars.

Cleo O'Donnell, 22, made the gesture while in custody after being arrested for a violent burglary in Worcester where she and an acomplice burst into someone's house while they were in, toting knives and baseball bats.

Now, she and Anthony Hannay – who is believed to be her partner – are back behind bars after being jailed for their latest crime which happened on January 10 this year, Birmingham Live reported.

Cleo O’Donnell, from Worcester, and Anthony Hannay, 34, of no fixed abode, both pleaded guilty to two charges of aggravated burglary and one charge of false imprisonment, where the occupant of the house was injured.

They were remanded in custody and were sentenced at Worcester Crown Court on February 9.

It is not the first O'Donnell has made headlines.

In June last year she was named by cops as she was wanted for recall to prison while awaiting sentence for stealing a car.

She was facing a prison term in November 2019 after pleading guilty to taking a car without the owner’s consent, driving otherwise than in accordance with a licence and driving without insurance.

For more of the latest news from Daily Star, make sure you sign up for one of our newsletters here.

The court heard how O'Donnell, who was pregnant at the time, had a long history of drug and alcohol misuse.

Her lawyers at the time argued that O'Donnell was the victim of domestic violence.

Last February, Anthony Hannay, also went on the run – but was eventually found hiding in the attic of a house in Worcester.

Whilst on the run, Hannay appeared to be taunting officers by posting comments on the Facebook appeals West Mercia Police was making in their bid to find him.

Someone using his name goaded them, with comments like: "Catch me if you can" and "Just cooking my steak so come after".