WOMEN will have walked more than 40,000 miles by the age of 50 – including down the aisle, to and from work and exploring new countries. 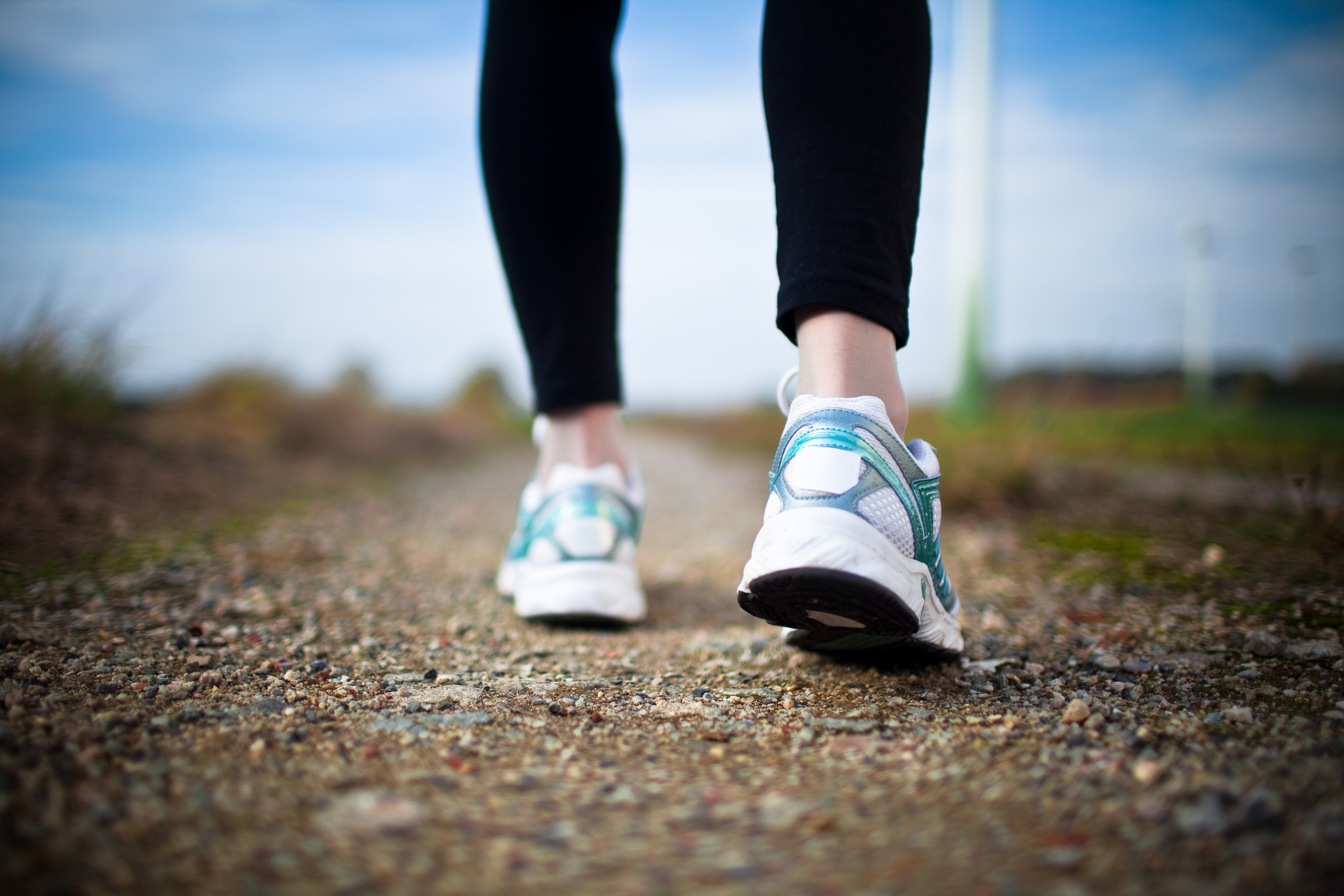 It also emerged 71 per cent have worked in a career which means they were on their feet for seven hours a day.

They also spend the equivalent of nine days a year standing up cooking and five days exercising.

Other regular jaunts include dog walks (25 per cent) and going to and from friend’s houses (14 per cent).

But the study, commissioned by Hotter, found that by the time the average woman reaches 50 she’ll have walked through seven jobs and visited 10 countries.

Claire Reynolds, from Hotter, said: “As the study shows, women are on the go – and on their feet – for a lot more time than they realise.

“It’s inspiring to see how many women of this demographic refuse to be defined by their age and live life at full pelt and grabbing the opportunities that come their way.

“Hotter’s new shoe tech includes padded inserts made from Infinergy, a technology used by some of the world’s most intense performance sports, this helps ensure women can go further without getting tired and can do more of what they love in the process.”

The study also found that by the milestone age of 50, the typical woman will have walked down the aisle once, had two children and also have two grandchildren to run around after.

Of those polled, 30 per cent said they spend more time on their feet than they realise.

But experiences have meant more than half have become more confident with age, with a third trying to embrace their individuality.

While 37 per cent of those polled via OnePoll are trying to live their life to the full.

As a result, 45 per cent wish they could tell their younger self to be more self-assured.

It also emerged 55 per cent don’t let their age stop them from doing what they want in life.

Giles Coulson, head of research and development at Hotter, said: “These results prove women’s intense levels of activity, over 2 million steps per year is incredible.

“Our research teams have been developing technology to help fuel women’s active lifestyle.

“Our shoe tech returns 42 per cent of energy invested in each stride back into the next and this improves after 500,000 steps to 44 per cent, ensuring the further women walk the better their energy efficiency.

“We’re proud to stand with women and help them do more of what they love.”