‘It’s tampering with history’: The word ‘Aboriginal’ is REMOVED from birth, marriage and death certificates after politically-correct bureaucrats rule the term is offensive 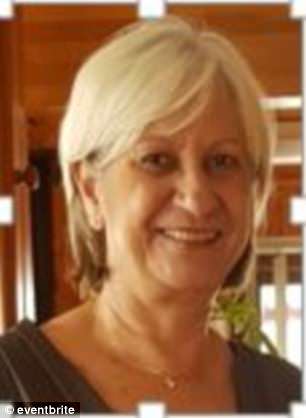 The word ‘Aboriginal’ is being removed from birth, marriage and death certificates after politically-correct bureaucrats ruled the term offensive.

The practice of eradicating the word was implemented by the Western Australian Registry of Births, Deaths and Marriages when it made its records digital between 2007 and 2015, the ABC reported.

The practice came to light when family historians Garry Smith, from Perth, and his cousin John Chandler, from Queensland, discovered the word had been whited out on their ancestors’ certificates.

Mr Smith claimed a staff member told him the word Aboriginal was removed because it was deemed offensive.

He said it made him feel as if he should be ashamed of his aboriginal heritage.

‘If you’re Aboriginal, it’s offensive and deemed offensive – but the government calls us Aboriginals,’ he said.

‘We feel like we have people making decisions on behalf of us, just like in the past,’ he told the ABC.

The men called for the registrar to stop whitewashing documents and apologise for any offence caused. 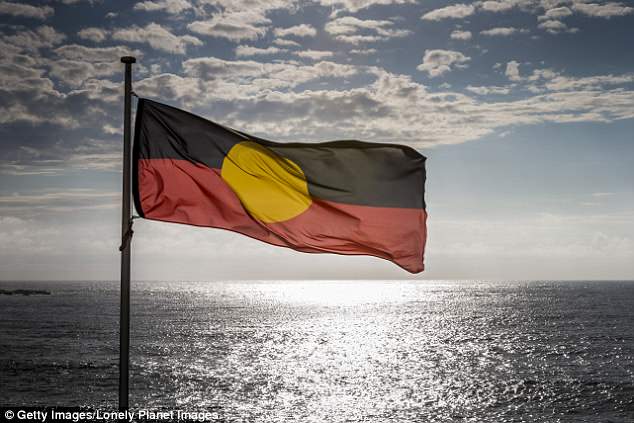 The men, of Aboriginal heritage, called for the registrar to stop whitewashing documents and apologise for any offence caused

She said the movement was ‘hogwash’ and would undoubtedly offend every Aboriginal person in Australia.

University of Western Australia history professor Jenny Gregory said she would contact the WA Attorney-General to call for the ‘bizarre’ practice to be stopped.

‘The registrar is tampering with history,’ Dr Gregory said. 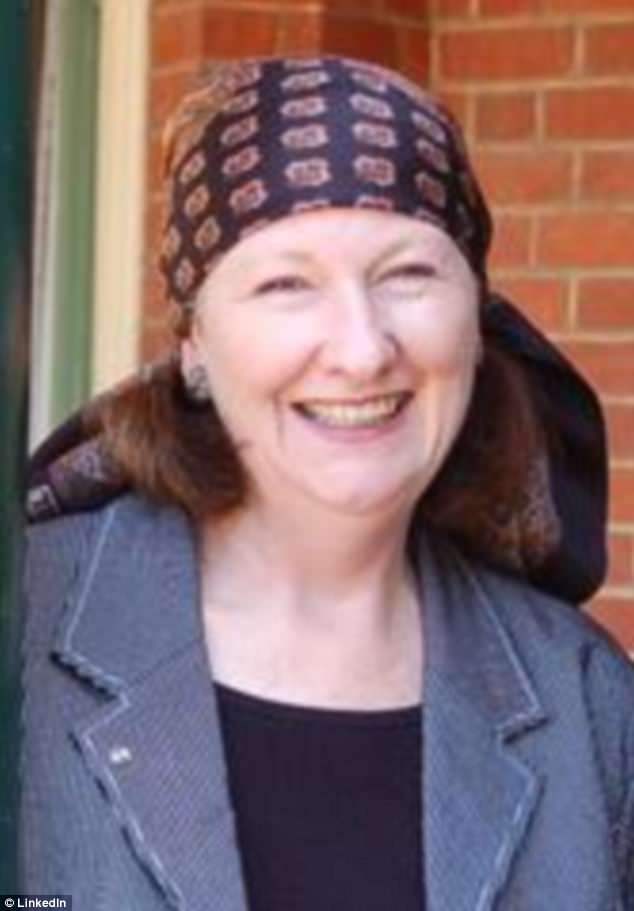 In a statement to the ABC, current registrar Brett Burns said there was never a legal requirement to note the race or ethnic background of a person on documents such as birth certificates.

Daily Mail Australia contacted Brett Burns for comment but he nor his department replied before publishing.

Mr Chandler and Mr Smith have together lodged a claim of racial discrimination against the registrar in the Federal Court, however their claim was unsuccessful.