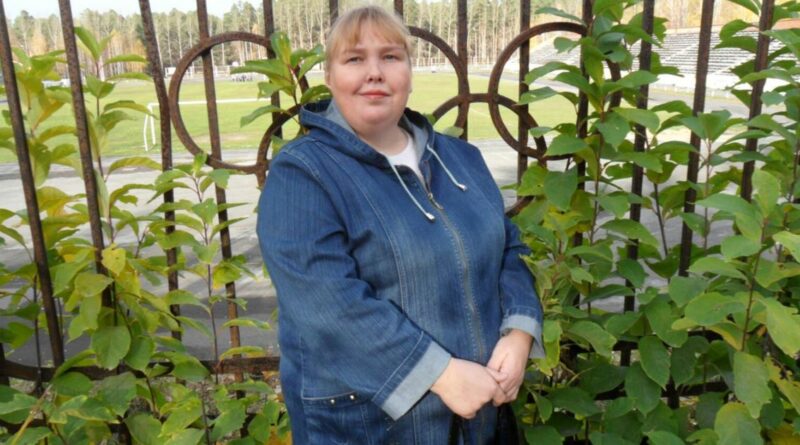 A runaway train has killed a woman sitting on a toilet in a bizarre and freak accident.

Natalya Vageena, 48, was using a makeshift wooden loo at a major asbestos plant in Asbest, Russia, when the tragic incident occurred.

It was the last carriage of a goods train that flew off the tracks and smashed into the toilet, killing her on the spot.

The diesel engine had been carrying 21 empty carriages before the accident.

Natalya was a long-time worker at the factory, located on the eastern slopes of the Ural Mountains.

An investigation has now been launched into the bizarre and deadly incident.

A statement from the factory and the victim's employer read: “As a result of an accident at the asbestos-processing plant of PJSC Uralasbest, a weigher N.A. Vageena, born in 1973, has died.

“The circumstances of the incident are being investigated.

“A special commission of the enterprise and representatives of the Investigative Committee are working on site.

“The company's management expresses its deepest condolences to the family of the deceased.”

This comes after a paramotor pilot tragically died in a horrific accident on a Brazilian beach.

Seconds earlier Sandro, 52 and the owner of a local bar, was spotted flying over the busy beach on his paraglider before he suddenly lost altitude.

Reports said he plummeted from a height of about 35 feet and was knocked out when he hit the sand.

Sandro was given first aid at the scene and actually regained consciousness, but later succumbed to his injuries in hospital.