They also want families to shop online and socialise on Facebook in a bid to slash car journeys. 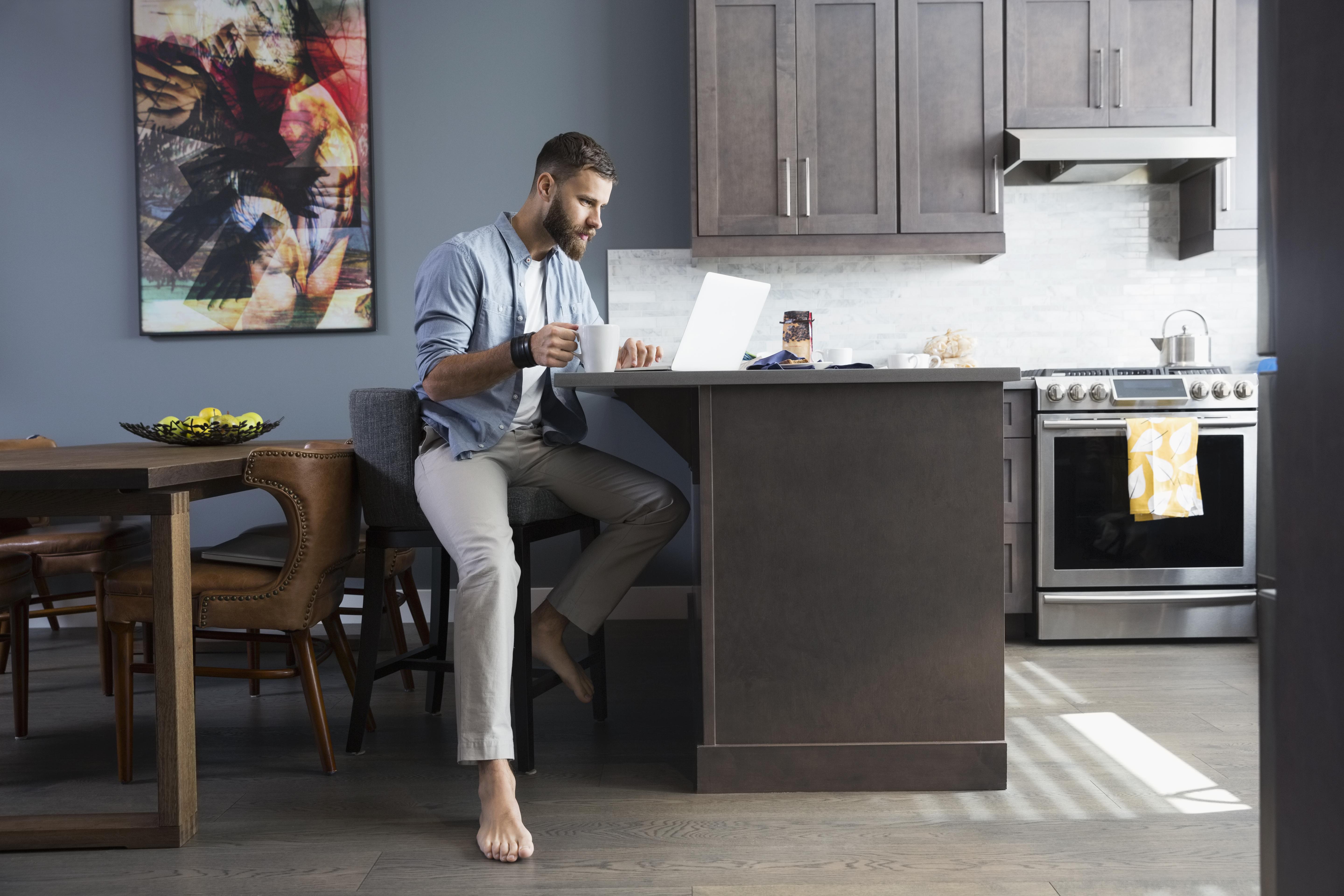 Around 40,000 are killed in the UK each year by air pollution.

One in four of these deaths are a direct result of smog from cars and vans – mostly dirty diesel.

Scientists from Oxford and Bath universities want Brits to avoid trips wherever possible.

In a report released ahead of Clean Air Day on June 21, they suggest several ways for people to slash journeys. 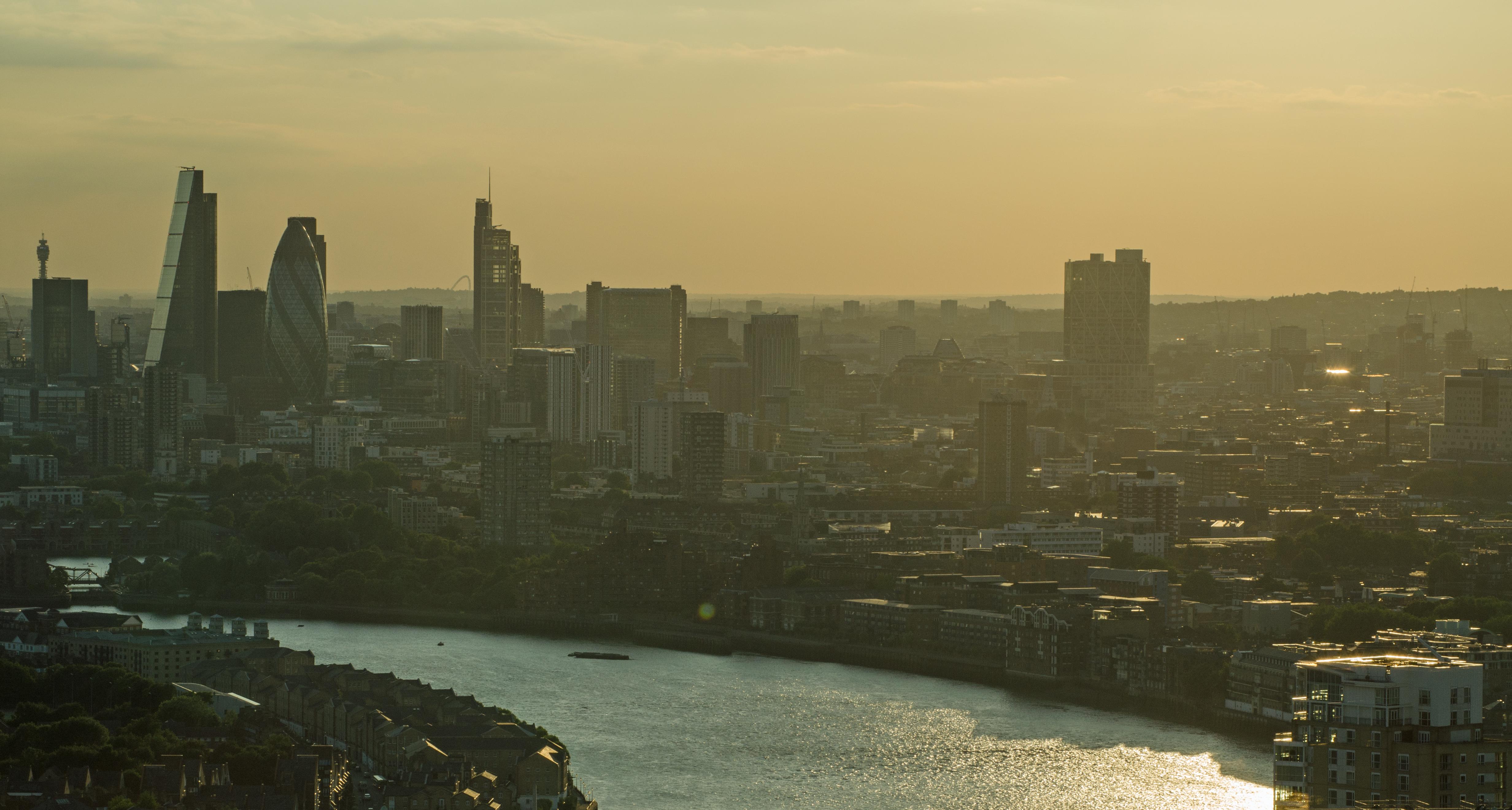 These include “working from home, car-pooling and lift-sharing and teleconferencing.”

Other ideas to limit smog output include “leaving the car at home for work, school or leisure trips and go on foot, by bike or by clean public transport instead”.

Researchers estimate the damage done to health by vehicle pollution costs the NHS and the economy is almost £6 billion annually. 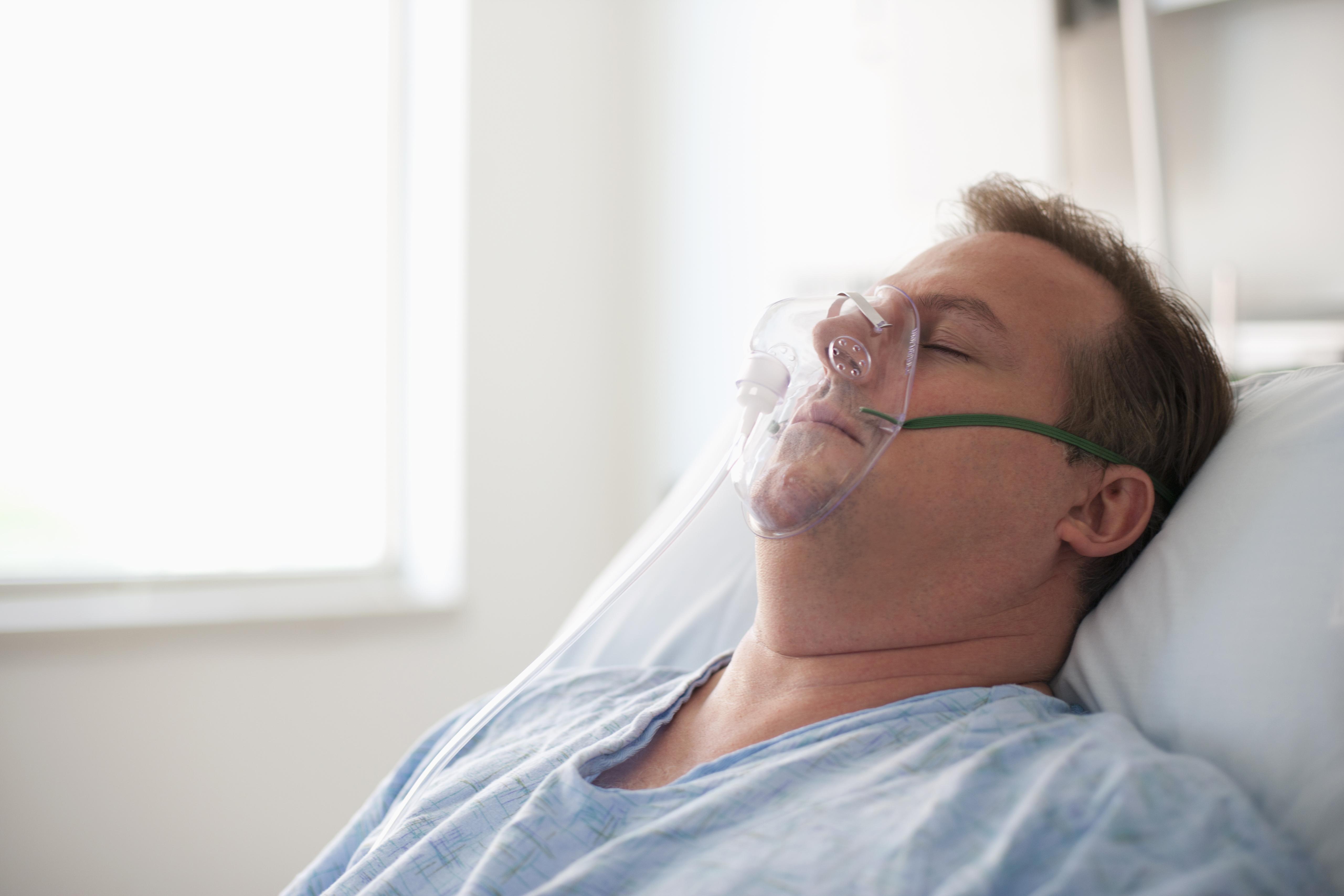 Dr Christian Brand, from the University of Oxford and UK Energy Research Centre, said: “Cars and vans are responsible for 10,000 early deaths each year, and diesel vehicles are the main problem unfortunately.”

Experts calculated the health cost from the average diesel car in a busy city such as London is £16,424 over a 14-year lifetime.

Battery-powered electric vehicles are much less dangerous because they have no direct emissions. 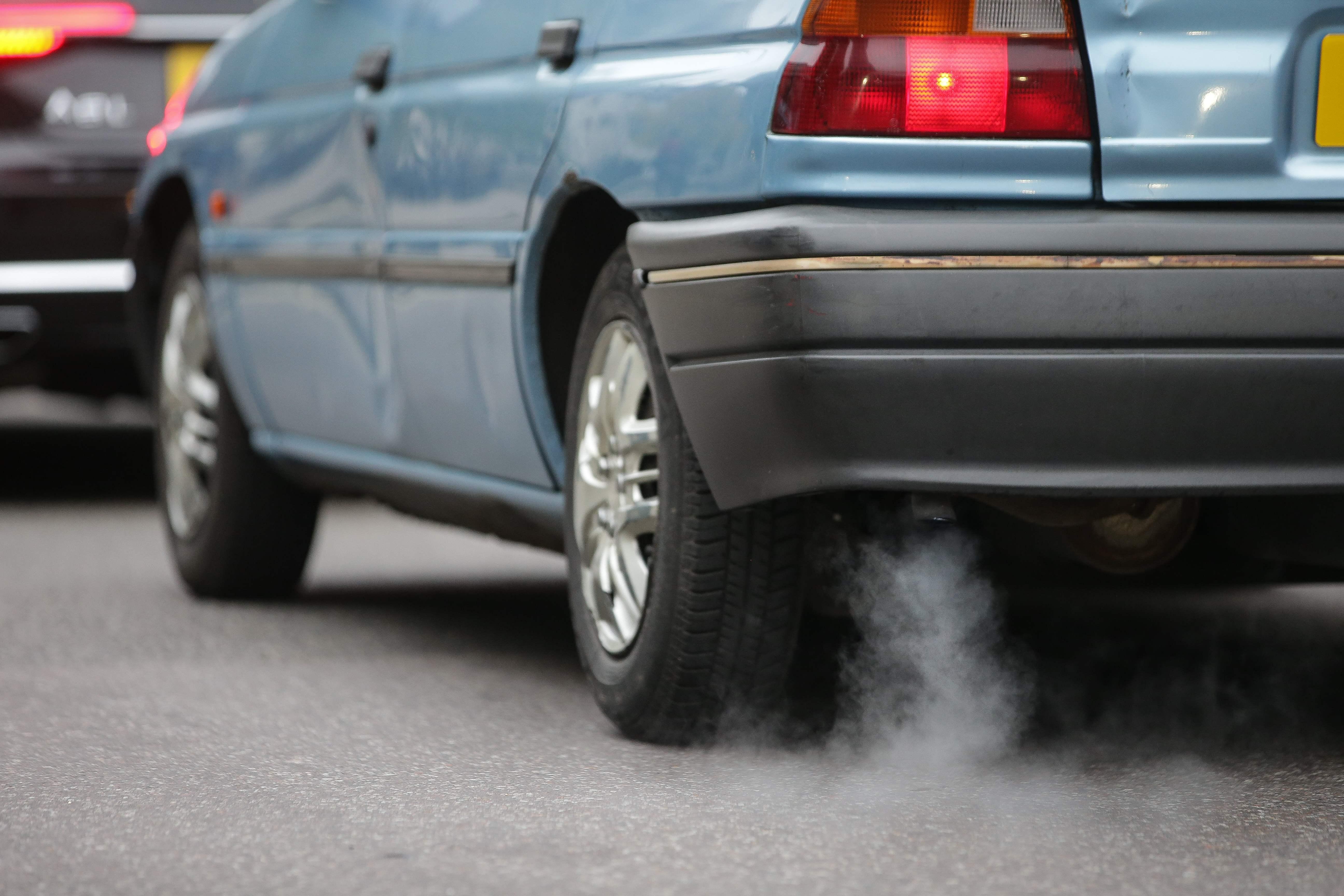 But even they still generate some polluting particles through wear on tyres and braking.

Swapping a quarter of car journeys to walking or cycling would slash health harm by £1.1 billion each year academics claim.

Dr Alistair Hunt from the University of Bath said: “Our research for the first time illustrates the individual cost that each car and van has on the NHS and wider society.

“Every time these vehicles are driven, they are having a significant impact on our health.”

Alison Cook, director of policy at the British Lung Foundation, said: “We know the health impacts of air pollution, and now the economic case for cleaning up the air we breathe has been laid bare.

“Dirty air is linked to lung cancer, heart disease and respiratory disease. Everyone is at risk.”