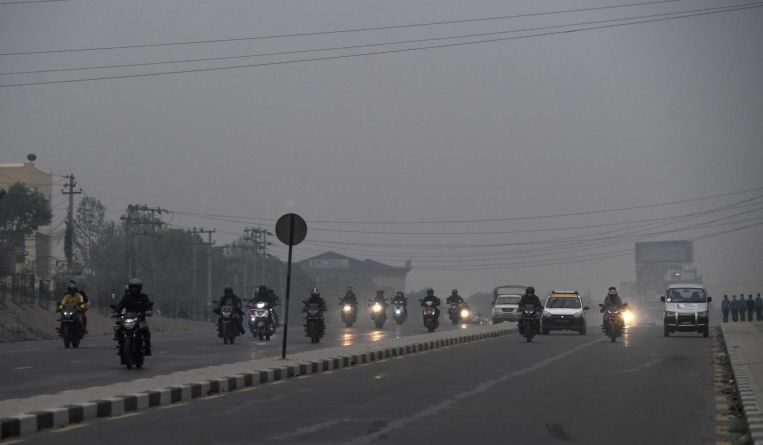 WASHINGTON (REUTERS) – The World Bank and the International Monetary Fund are planning to launch a platform to advise poor countries on funding climate and conservation activities, amid a broader push that could link such spending to debt relief, according to a draft document seen by Reuters.

The advisers would include UN officials, nongovernmental organisations, private investors and even ratings agencies with expertise in sourcing investment, including grants, low- or no-interest loans and conditional debt relief, the document says.

The initiative reflects growing recognition that the economic turmoil of the Covid-19 pandemic has exacerbated budget constraints and debt challenges that hamper the ability of some countries to transition to clean energy, protect wildlife or make infrastructural changes to prepare for climate impacts.

“Unlike other initiatives out there that focus on one project at a time, this will focus on systematically changing whole economies,” said one source familiar with the initiative, who added that the platform aims for a more holistic approach to “the triple crisis of debt, climate change and biodiversity loss”.

The institutions’ discussions toward that goal are detailed in a World Bank paper on debt published on the bank’s website on Monday (April 5) for their annual spring meetings.

It said they are developing an “organising framework” for connecting debt relief to countries’ plans for investing in “green, resilient and inclusive development”, or GRID – the bank’s newest catchall acronym.

“For countries that are close to their debt limits, financing GRID will require sufficient grants and concessional lending which could be augmented by conditional debt relief or reprofiling,” the joint paper said.

The World Bank estimates that over 30 of the world’s poorest countries are in or at high risk of debt distress. Three of them – Chad, Ethiopia and Zambia – have requested restructuring of their debts under a common framework agreed last year by China, the world’s largest bilateral creditor, and other Group of 20 major economies with the Paris Club of official creditors.

Last month, a separate technical working group began working on the new Debt/Climate/Nature Platform. It will allow public and private sector experts to provide technical assistance and data to countries about possible investments and help them find public and private funding, the paper said.

A second source said planning was still in the early stages, but the goal was to launch the platform late in 2021, with a secretariat to be hosted at the World Bank.

“If unaddressed, or approached in ways that do not take into account macroeconomic vulnerabilities and debt sustainability constraints, climate change and nature loss represent a systemic risk to the global economy,” the paper says.

The platform, however, would not replace debt treatment talks under the Group of 20 common framework, the document said.

Instead, it could provide advice for how to proceed after any debt relief was agreed.