Bettors are willing to take a flier on the United States’ chances of winning the 2022 World Cup.

The U.S. men officially qualified for the World Cup on Wednesday night despite a loss at Costa Rica. The USMNT needed to lose by six goals to fail to qualify automatically for the World Cup and be forced into a playoff with New Zealand for a spot in the tournament.

This year’s World Cup will be the first for the USMNT since 2014 after the United States missed the 2018 World Cup. The U.S. finished second to Germany in Group G in 2014 and lost to Belgium in the Round of 16.

As you can imagine, the U.S. is hardly a favorite to win in 2022 even though it will be drawn from Pot 2 of the four pots for Friday’s World Cup draw. The U.S. is at +8000 to win the World Cup at BetMGM and those long odds have enticed over 30% of bettors to place wagers on the USMNT to win it all.

Those are small-dollar bets. They make up just over 22% of the handle on the World Cup winner so far. The team getting the most money is Brazil at 32% of the handle. The Brazilians are tied with France for favorite status at +550.

Here’s a look at the most-bet teams so far for the World Cup. These odds — and the betting patterns — could change on Friday afternoon after we find out who will be in what group. The draw will be held at noon ET and televised on Fox Sports 1. 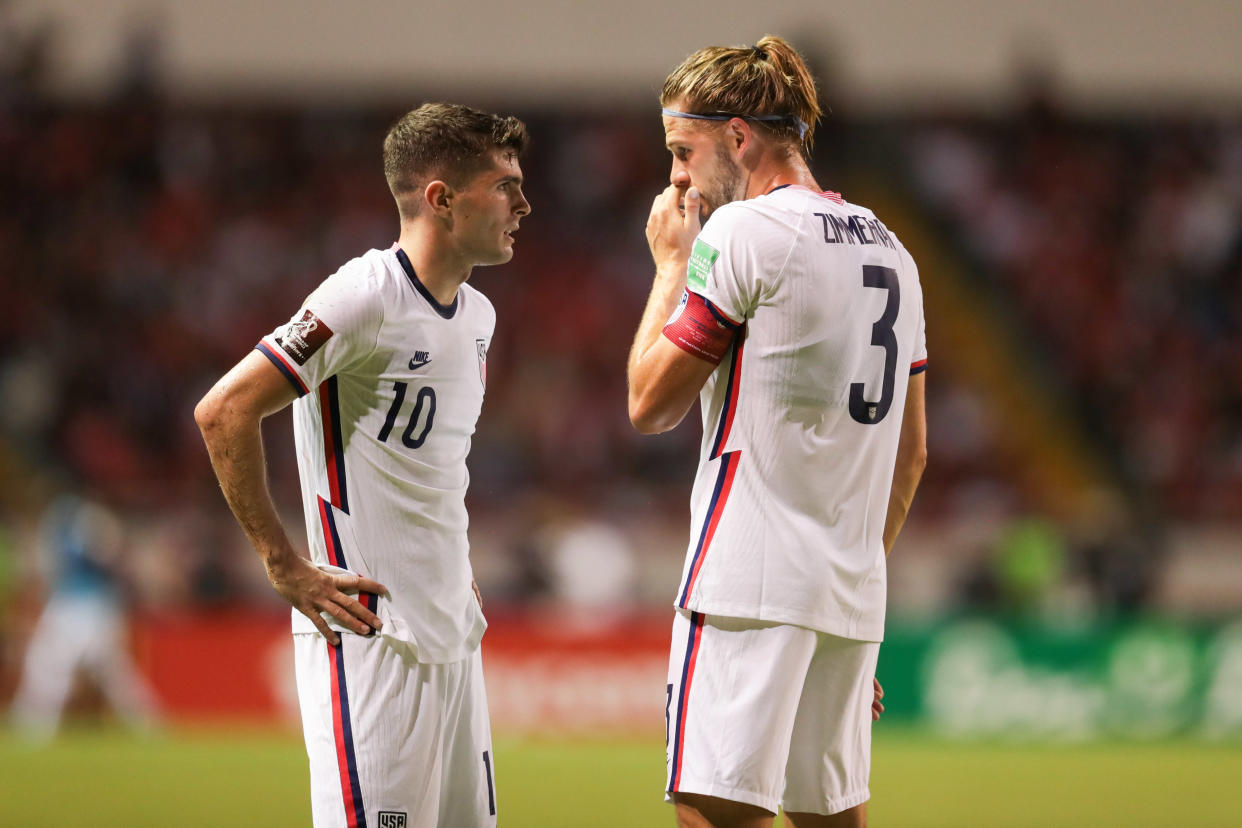