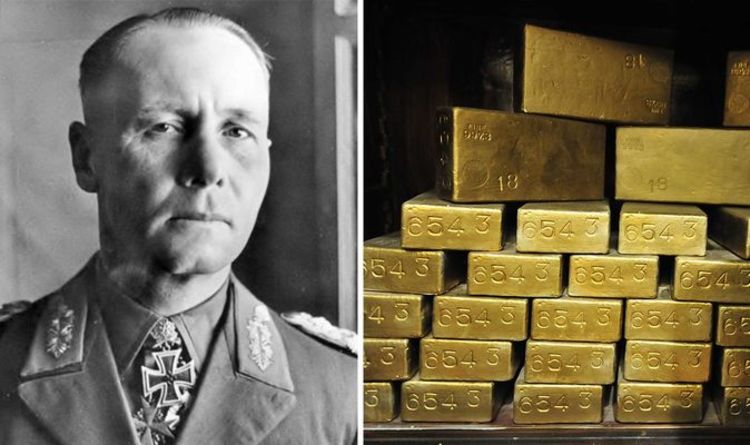 One of Nazi Germany’s most infamous generals, Rommel served as field marshal in the Wehrmacht and his leadership in the North African campaign established his reputation as “the Desert Fox”. But it was here that his unit is said to have amassed more than £20million worth of gold bullion and other precious objects looted from Jews in Tunisia, which was never recovered. And YouTube channel ‘Lost Stories of WW2’ detailed how the mystery was made famous by the accounts of 21-year-old Czech Peter Fleig, an engineer and diver under Rommel’s command.

The narrator said: “Fleig was reassigned to the Italian port city of La Spezia where he worked to keep the port clear of sea mines and salvage damaged vessels.

“On September 16, 1942, he received covert orders from a captain by the name of Ludwig Dahl to travel by motorboat with full diving gear to the island of Corsica.

“He was to keep the orders secret and upon completion of the mission destroy the dive gear and any written evidence.

“Fleig arrived at Bastia Corsica under the cover of darkness and was taken by Captain Dahl to an all but abandoned German barracks. 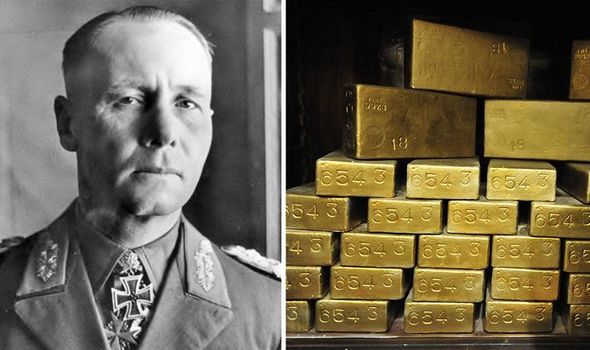 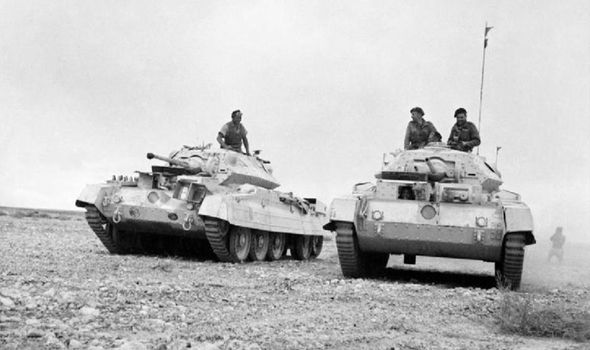 “There, he was introduced to three lieutenants – Gunther Cranz, Hans Schaub and Albert Hoffmeyer.”

According to his account, after swearing to secrecy, the trio detailed their reason for being in Corsica – to transfer six metal crates off the island.

But their plans did not go smoothly.

The narrator added in 2020: “Captain Dahl and his lieutenants had been tasked with escorting the stolen treasure to the heart of Germany.

“Their plan had been to take crates by truck up through Italy but Allied air power and frequent partisan ambushes made it too risky.

“They had then received orders to take a sea route instead and then to join a convoy headed to La Spezia – when they arrived, however, they discovered the convoy had already left. 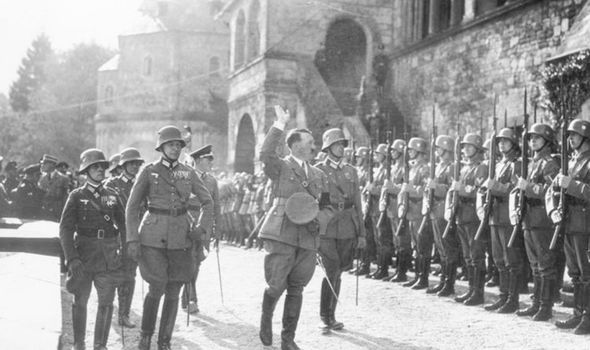 “To make matters worse the only vessel they had that could safely handle the weight of the cargo and the rough seas had already been spotted and strafed by Allied fighters.

“According to Dahl it was too dangerous to make the final sea leg of the voyage in a small motorboat with such valuable treasure destined for the Fuhrer himself. They decided the gold must be hidden.”

Fleig’s story states that the crates were dropped to the seafloor off the coast, destined to be picked up after the war.

And a photo of Corporal Walter Kirner, found by British investigator Terry Hodgkinson in 2007, appeared to fit the narrative.

At the end of the war Kirner, along with other SS men, was imprisoned in Dachau concentration camp and it is here that he is said to have learned the legend of Rommel’s treasure from fellow inmates. 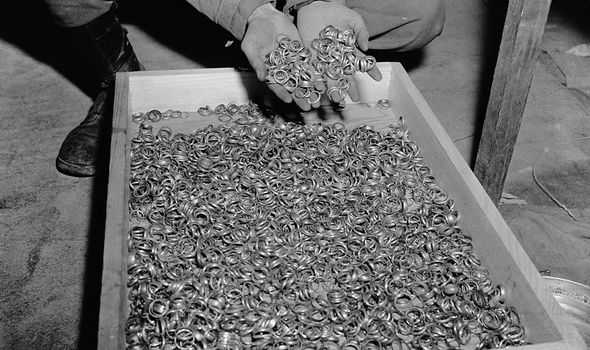 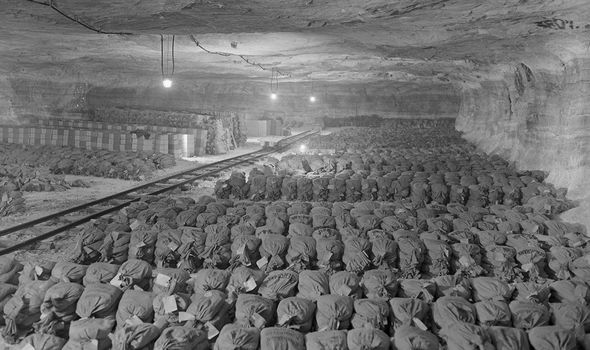 Scrawled in fading blue ink on the back of the photo was a code.

Mr Hodgkinson believed the code was a coordinate less than a mile off a tourist beach close to Bastia.

Mr Hodgkinson said at the time: “Only a few SS men knew where the treasure was, and Kirner was one of them, so his story is crucial to solving the mystery.

“There’s a good chance that he didn’t understand the coordinates himself, but he was clearly told about them and wrote them on his treasured family photograph for safekeeping.”

However, he stated that the steel ammunition boxes would have broken apart after decades in saltwater and likely sunk deep in the sand and scattered around.

Mr Hodgkinson believed that the seabed would have to be vacuumed if it is to give up its secrets, which will be time-consuming and costly.

The story and location of Rommel’s gold continues to be a mystery.