The allied nations – which form the Five Eyes intelligence alliance – are in preliminary discussions on how to respond to China’s sanctions, according to NewsCorp. It could mean the countries impose their own restrictions to counter Beijing.

The latest Australian exports being sanctioned by China are cotton and lamb.

The join a list which includes seafood, wine, coal, beef, cotton and barley.

Tensions between the two nations are sky-high and 2018, when Australia became the first country to publicly ban China’s Huawei from its 5G, is likely the moment their relationship soured. 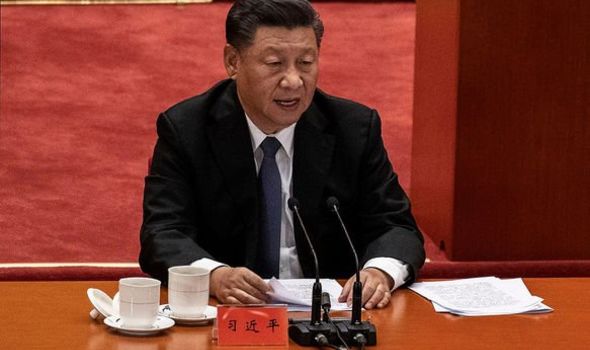 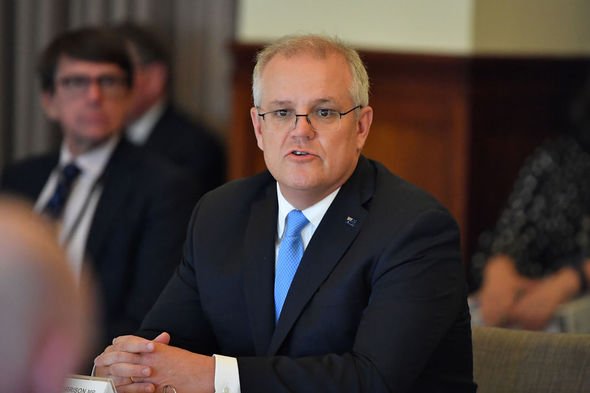 China’s feelings were worsened after Canberra called for an enquiry into the origins of the coronavirus.

He described the image, which referred to alleged war crimes by Australian soldiers, as “repugnant”.

The raft of trade sanctions are an ongoing source of bitterness and threaten to damage the Australian economy. 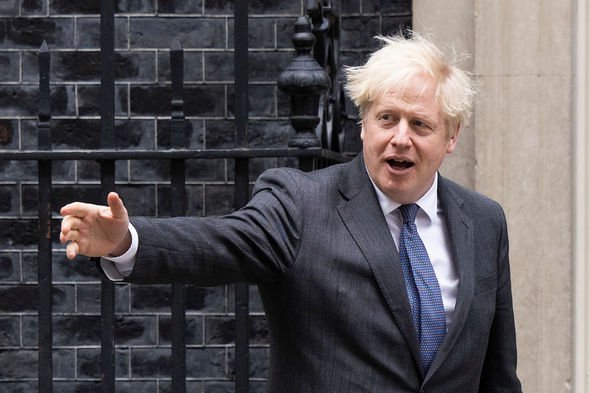 The report by NewsCorp suggests the Five Eyes talks are gaining momentum, with several strategies tabled.

These include all five nations imposing their own sanctions on Chinese goods, produce and services.

Australia imposing retaliatory tariffs on products from Beijing, with allies refusing to make up the shortfall in Chinese exports, is another option.

There is also the speculation Japan could transform it into a Six Eyes alliance. 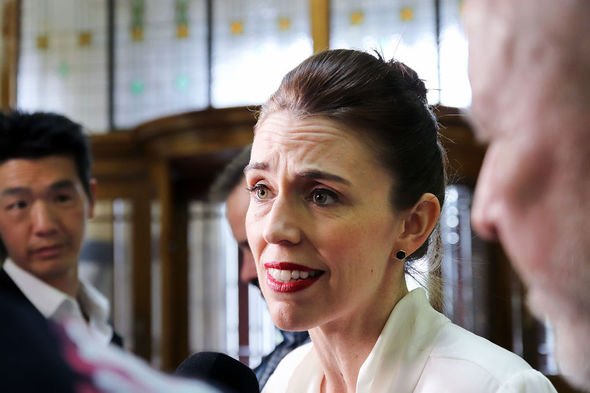 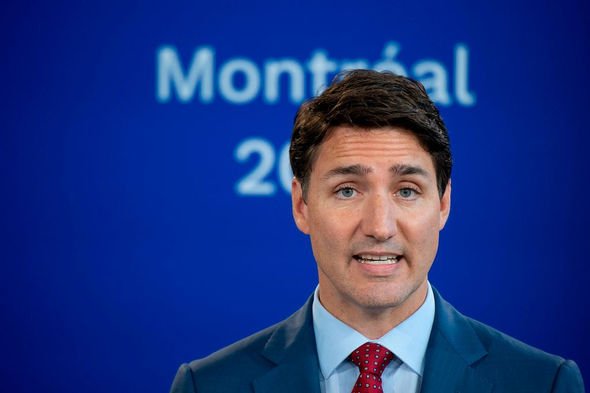 Simon Birmingham, Australia’s Minister for Trade, Tourism and Finance, has said the government is considering various options to assist exporters.

He told the senate: “Australia remains committed to building of the gains already achieved under ChAFTA, and we will continue to advocate for its timely and effective implementation, including those implementation consultation mechanisms for the benefit of businesses and consumers in both Australia and China.

“We continue to work closely with exporters in order to maintain preferential market access to China which has delivered such widespread gains to date, and we continue to raise issues of apparent potential, discriminatory actions targeted against Australia.” 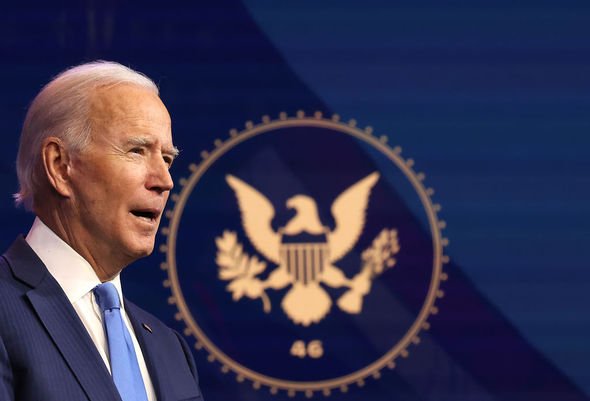 In November, China’s foreign ministry spokesperson Zhao Lijian caused uproar when he tweeted a disturbing fake image on Twitter of an Australian soldier slitting the throat of an Afghan child.

He wrote: “Shocked by murder of Afghan civilians & prisoners by Australian soldiers. We strongly condemn such acts, & call for holding them accountable.”

Mr Morrison said Beijing should be “utterly ashamed” for sharing the image.