THE world's largest vintage funfair has sparked outrage by banning hoodies – because its owner "can't stand them".

Anyone caught wearing a hood while visiting Carters Steam Fair in the run-up to Christmas will be asked to remove it or leave the grounds immediately, no matter how wet or cold it is. 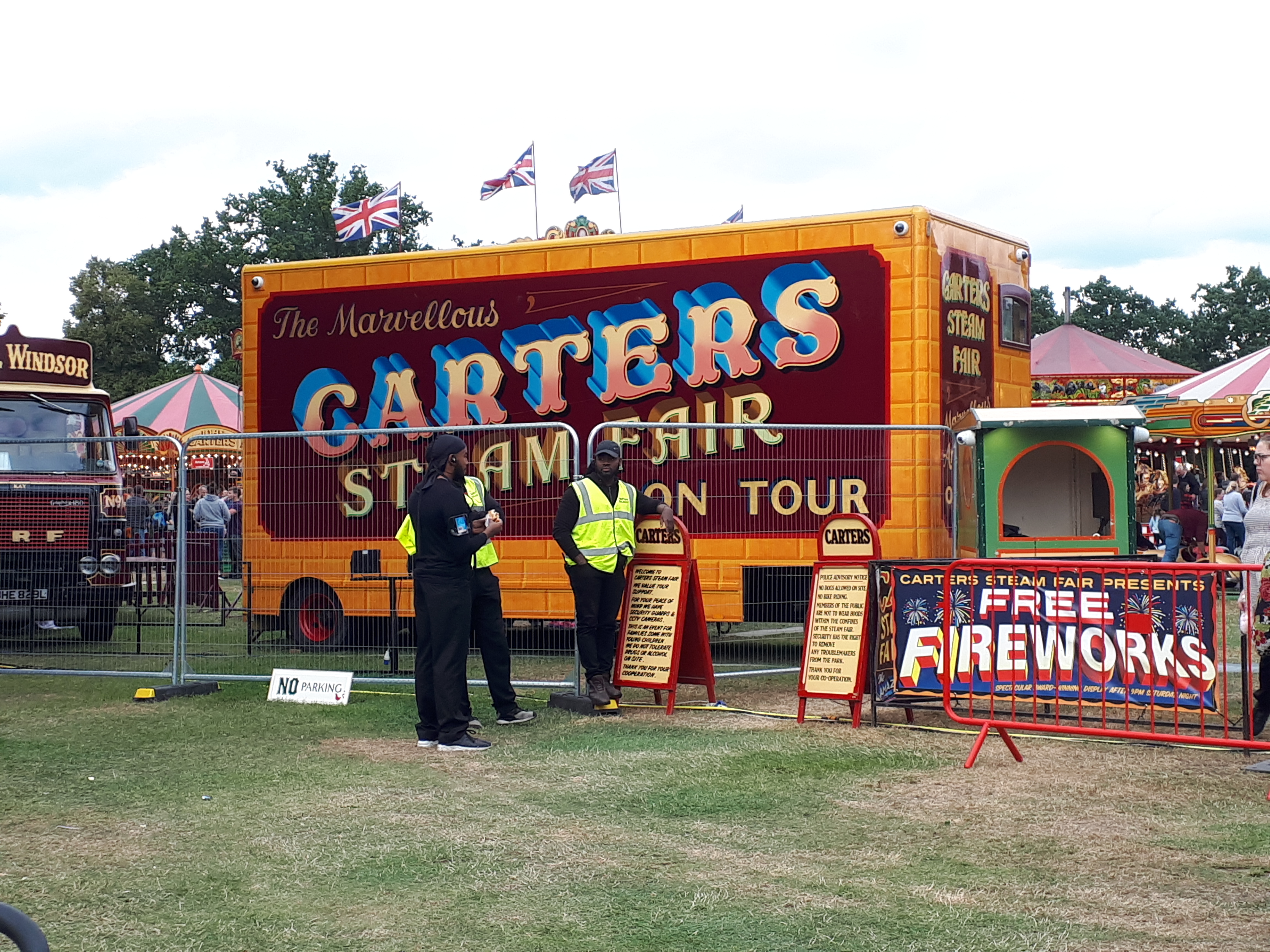 Bosses have also hired burly security guards to reinforce the rule at the travelling family attraction, which featured in the Oscar-winning movie The Theory of Everything.

Fair owner Joby Carter, 44, said: “I can’t stand hoodies, they don’t look very attractive, and most of the time I don’t like the people who wear them either.

“All our rides are vintage – hand-painted, mechanical and steam-powered. It’s arguably the most beautiful fun fair in the world.

“Seeing people wandering around in hoods spoils the atmosphere. It's ugly.

“I’m not a big fan of modern culture, in fact there’s quite a few things I’d like to ban. Next on my list is smoking.

“People should just put their hoods down and enjoy themselves with their families, it’s absolutely lovely.

“Who wants to look back at pictures of their kids where their faces are obscured by hoods?”

CRACKING DOWN ON TROUBLEMAKERS

But parents hit back, pointing out hoodies can be vital to keeping warm in the cold pre-Christmas weather.

One mum said: “I’m all for cracking down on troublemakers, but when it’s freezing out and maybe even snowing, it seems ridiculous that I won’t be able to dress my kids in cosy hoodies.”

Another mum-of-two said: “I come to Carters every year and have never noticed the signs about hoodies before.

“You used to be able to stroll into the fair, but now you have to walk through a gate with the signs on either side and security guards.

Carters Steam Fair tours around the country in the run-up to Christmas. On its website it claims to be “the world’s most beautiful travelling fun fair”.

It adds: “Experience the joy of the vintage fair and make memories with your family – entrance is free and we have free fireworks at many locations. Book in advance to make the most of our ride deals.”

Its oldest ride, the Jubilee Steam Gallopers, date back to the 1890s.

The fair's vintage rides and stalls have also featured in the movie Paddington 2 and telly shows including Call The Midwife and Midsomer Murders.

most read in uk news

It follows an unprecedented crackdown on gangs last year when cops banned them from wearing hoods unless it was raining.

Forces across the country hit thugs with injunctions in a bid to curb rising gang-related crime and killings.

Cops in London, West Midlands, Merseyside, Devon, Gloucestershire, Essex and West Yorkshire were all using “gang injunctions” to bar youths from associating with each other and from social media. 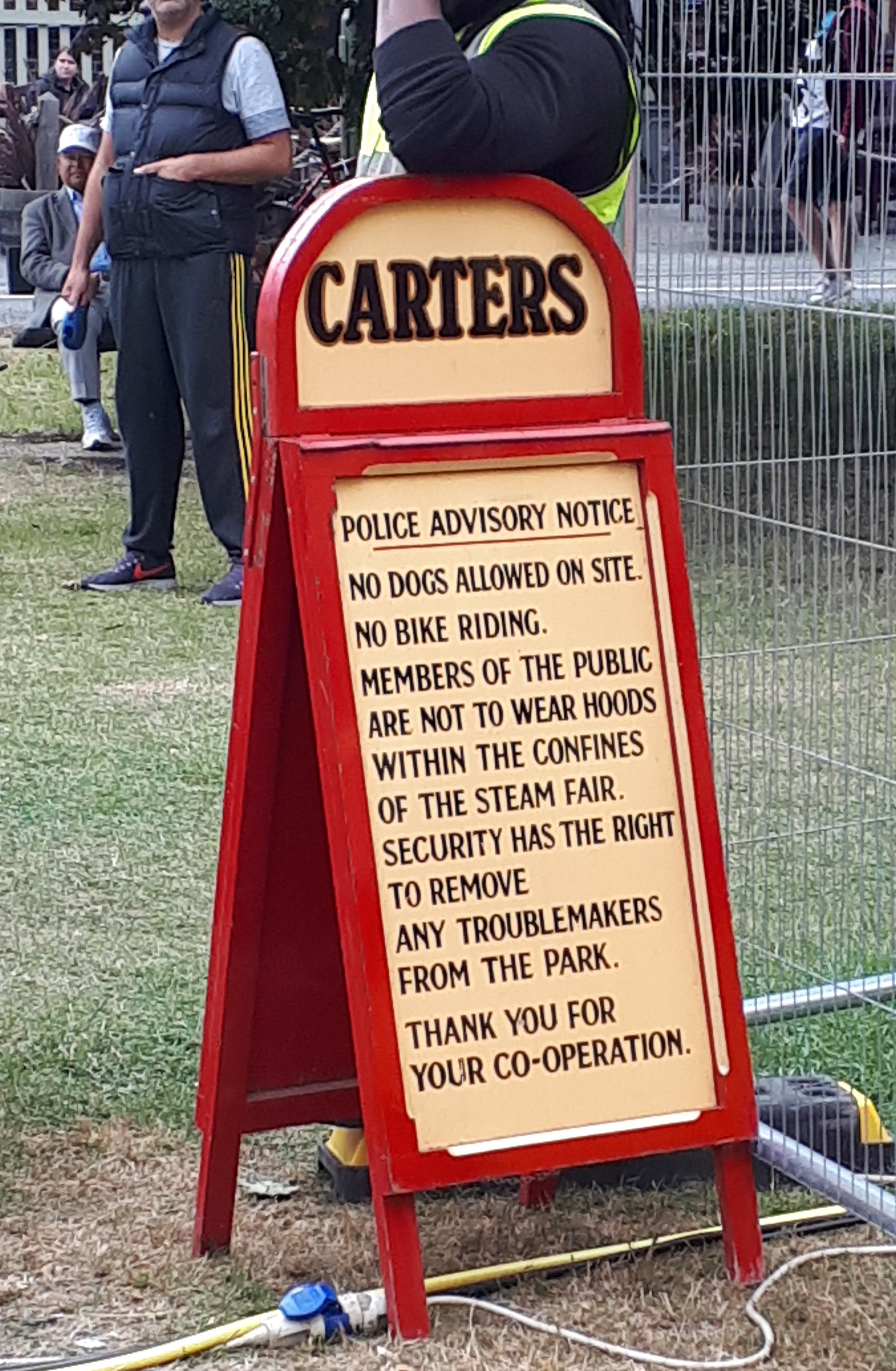