THE WORLD’S strongest girl who punched down a TREE and dented a steel door looks unrecognisable now.

Evnika Saavakass soared to boxing fame five years ago when she was filmed throwing 100 punches in just a minute at just eight-years-old. 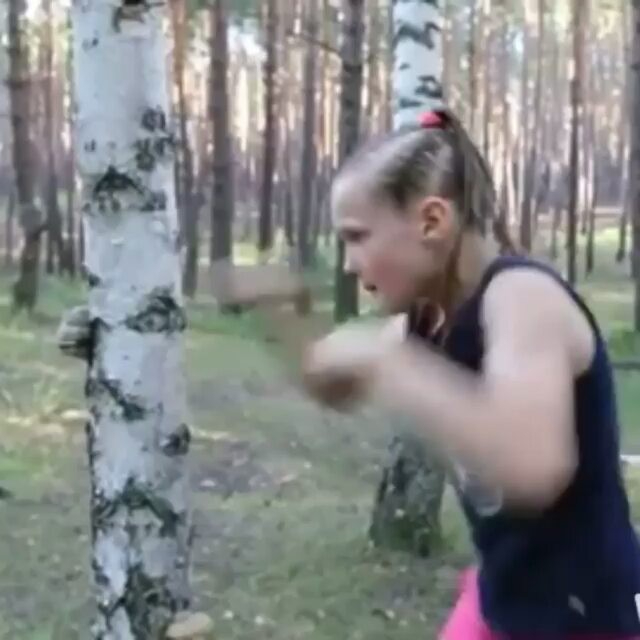 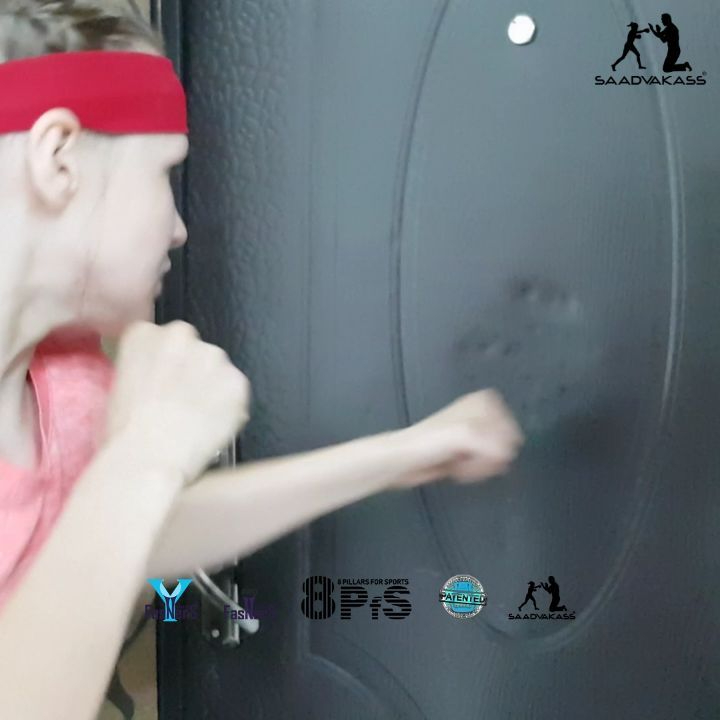 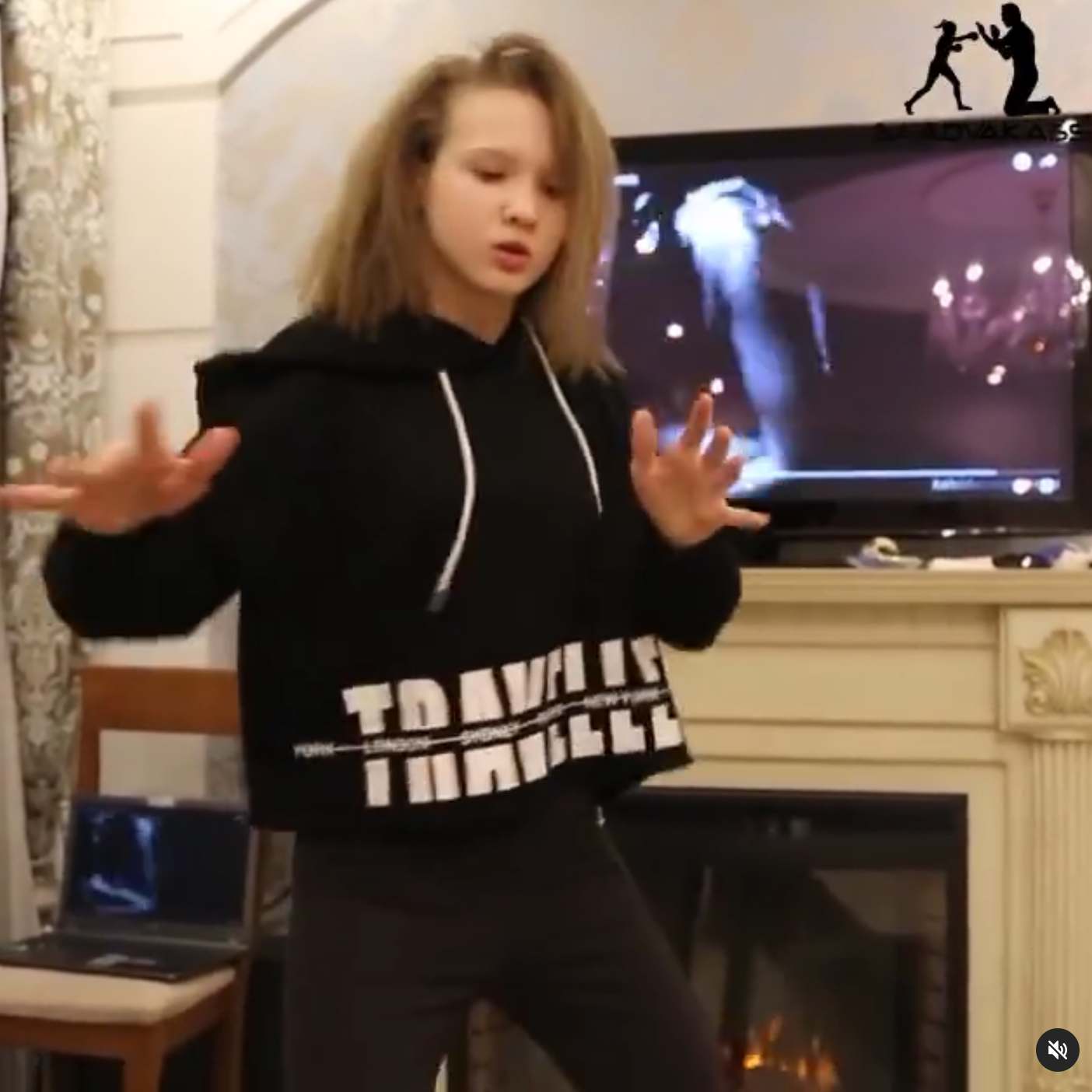 Her talents were immediately spotted at age four by her father Rustram Saadvaskass, who is a professional boxing coach.

Now at age 12, she trains five days a week with her father, mother and seven siblings in Voronezh in Russia.

Most of the family’s training takes place outside in the woods surrounding their home, using trees as punching bags.

Videos show one clip of Evnika chopping down a tree with only her fists in under a minute at age eight.

A more recent video shot during the pandemic shows her pummelling a steel door into submission.

And on Instagram the teen looks unrecognisable as she shows off how she uses dancing to cheer herself up.

The teen previously told Mail Online: “I like boxing because when I throw a side hook and I hit hard, I like the sound it makes.

“I also like when I'm punching fast and my feet join in.

“And when I'm doing a combination of punches and I go in fast, fast, fast, leaning in for the hit.”

Her father added: “When Evnika was four I noticed she was showing these beautiful moves.

“The first moment I noticed her talent was when I was training with the other kids and she was standing to the side.

“I was not paying attention to the younger kids but Evnika started doing the task I set for the older ones.

“She was so attentive and hardworking. It's a good sign of character. I saw the first spark of what I needed to develop.”

Meanwhile a boy who was once dubbed the world's strongest kid looks unrecognisable 13 years later.

Liam Hoekstra, from Michigan, gained the name the “mini hulk” at age three when his insane muscles sparked a media and medical frenzy.

Back in 2014 he starred in a documentary called The World’s Strongest Toddler where doctors called him a “medical mystery”.

It followed the toddler as experts attempted to figure out the secrets of his super strength.

TOP OF THE MOPS

Cheryl does all her own housework, barely exercises & spends £70 on dinner

Footage shows young Liam with the abs and biceps of a body builder at the age of three.

The tot began walking at just five months old – and by six months could climb up and down stairs.