WORLD War Three fears are mounting as China has been ramping up island “invasion” war games while Taiwan has been developing a new “carrier killer” warship.

China regards Taiwan as part of its territory and has long threatened to use force to bring it under its control. 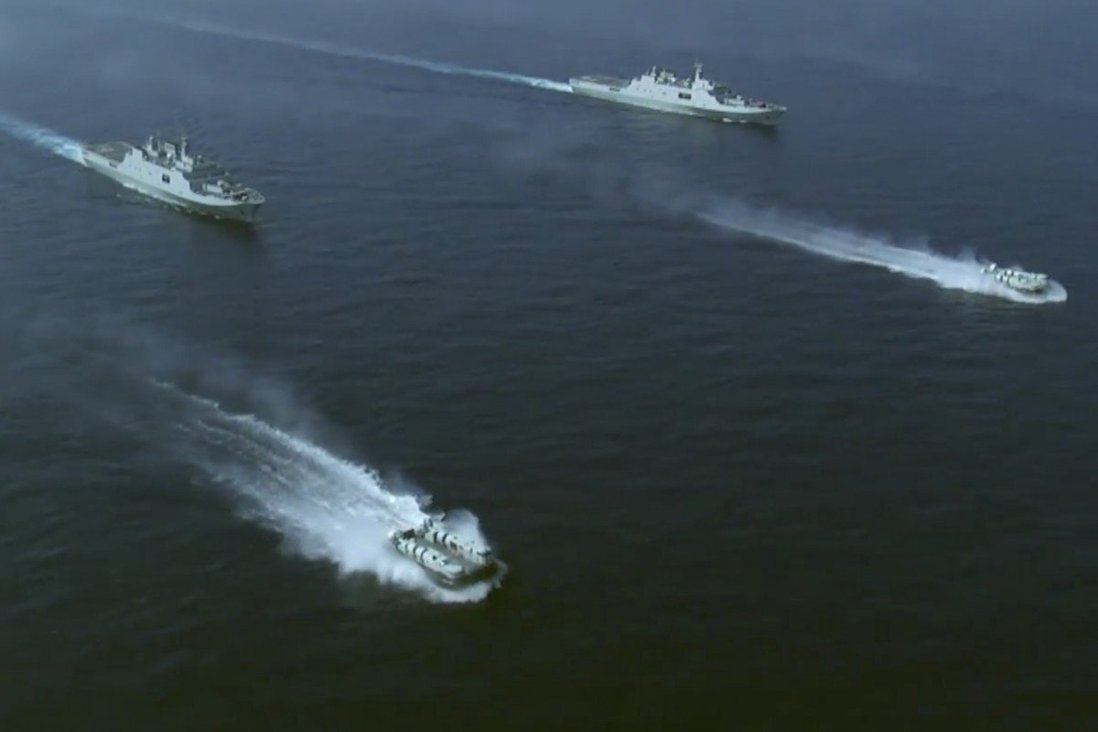 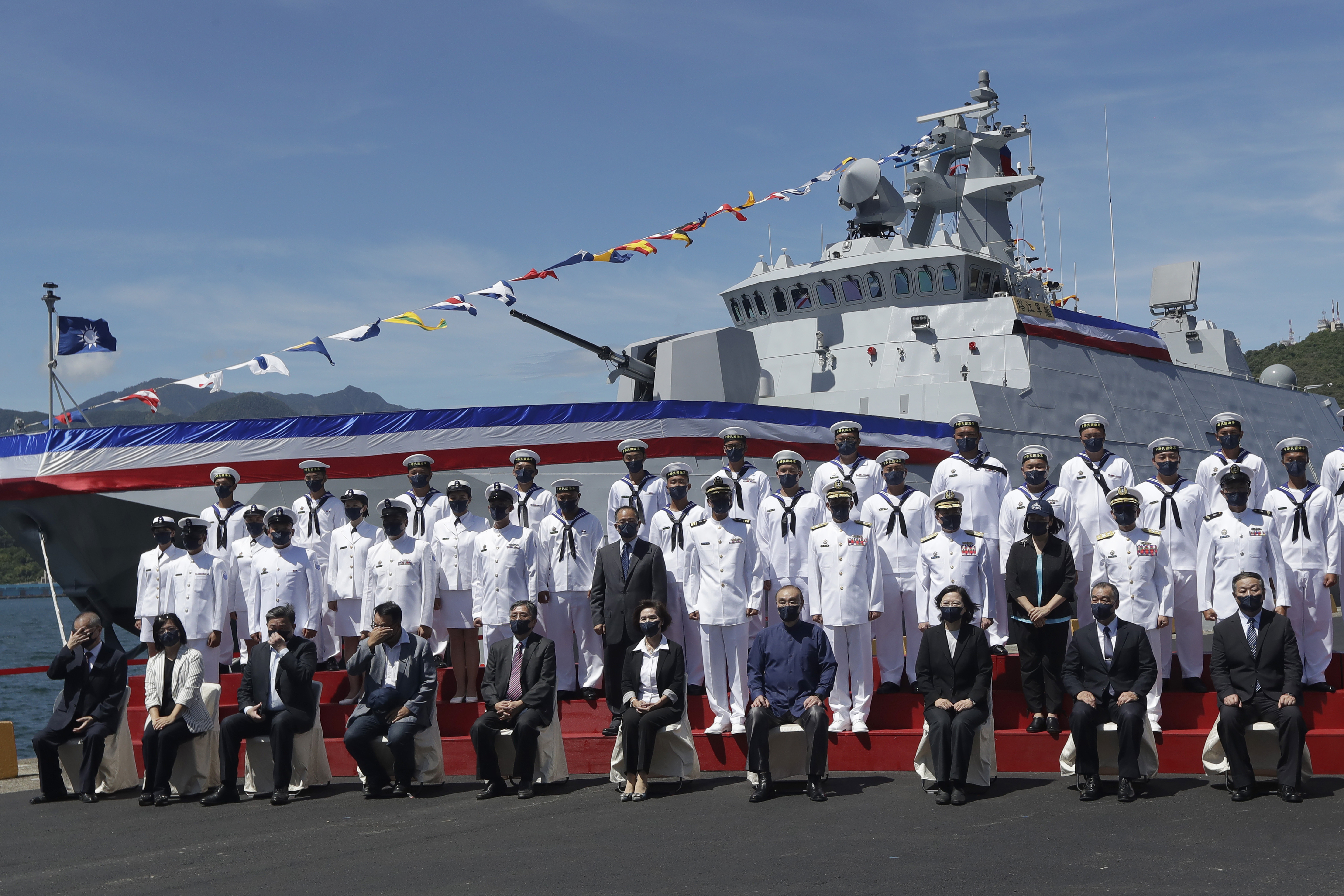 This year Beijing has worryingly been ramping up naval drills to test their ability to seize an Island.

And now China’s Maritime Administration has announced that an area in the west of the Leizhou Peninsula will be cordoned off to traffic on Thursday and Friday, because of “live-fire exercises”.

It comes after China flew 19 nuke bombers and fighter jets into Taiwan air space on Sunday.

Meanwhile today Taiwan’s president oversaw the commissioning of a new warship amid the heightened tensions with China.

The ship – nicknamed the “carrier killer” – is designed to have air defense capabilities and can carry anti-ship missiles.

Taipei has been complaining for more than a year about repeated missions by China's air force near the island.

Earlier this year, China vowed to invade Taiwan and offered a glimpse of a terrifying three-stage plan to pave the way for an invasion force to storm the breakaway island.

Any invasion would represent a serious escalation of hostilities and could drag in the US through its pact to defend Taiwan.

Tensions have been bubbling in the seas around China for months where the US and Japan are reported to have been holding joint military exercises amid fears of a possible conflict.

In July, China staged massive military drills including assault landings and island-control exercises in a bid to demonstrate the communist state's military might over Taiwan.

China has described its war games as necessary to protect the country's sovereignty and deal with "collusion" between Taipei and Washington.

And fears of conflict are mounting after Taiwan's defence ministry last week warned China's armed forces could "paralyse" its defences.

And in June, China sent 28 military jets into the air space – the largest incursion reported by Taiwan to date.