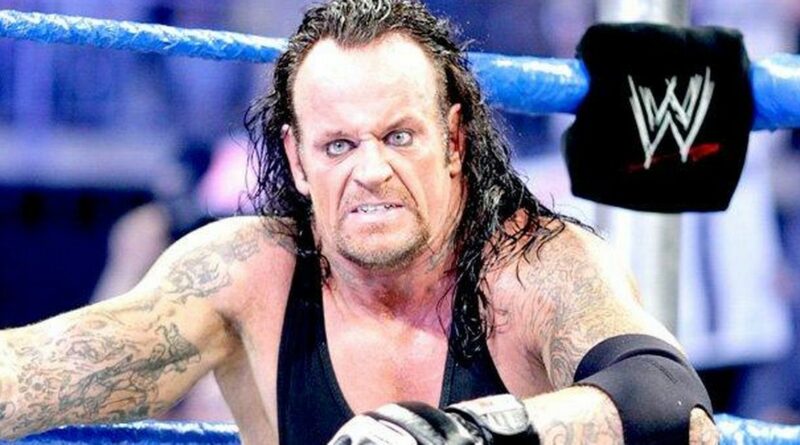 Wrestling legend The Undertaker insists he won’t come out of retirement to wrestle again – to avoid cheapening his legacy.

The iconic performer is arguably WWE ’s most famous character of all time.

The morbid mortician debuted in Vince McMahon’s company and dominated for three decades, becoming one of their most popular stars.

After 30 years in the ring, he went on to hang up his black hat and coat, a final performance coming in the WrestleMania Boneyard Match against AJ Styles in 2020.

WWE drew a line under The Undertaker’s time in the squared circle with an emotional send-off at Survivor Series in 2020 to mark his 30th anniversary, but that has never stopped fans from wondering whether he'd lace up his boots once more.

In a new interview, the 56-year-old insists that’s not in his plans – stressing his active wrestling years are behind him.

Adamant he won’t risk “cheapening” the legacy of the character he so famously portrayed, he told ET: “As of this moment, my days in the ring are done.”

“It’s not because I don’t want to be in the ring – that is where I spent most of my adult life, my whole life really.

“More than half my life has been spent in the sports entertainment ring so, in my mind, I can still see everything and in my heart, I want to be out there.

“It’s at a point where, what my mind and my heart see, my body just can’t deliver [and] I just don’t want to cheapen the legacy of that character.

“I’d hate for people to pay to see me work and be disappointed.”

While The Undertaker may not be hitting the comeback trail anytime soon, the star did hint that there may be a wrestling future for one of his children in many years to come.

The multi-time former world champion revealed his young daughter enjoys watching wrestling footage of her father in his heyday, and says he’ll be keeping a close eye on her.

“She saw quite a bit,” Taker added, of how much she saw of his work near the end of his career. “We kinda protected her in those early years as we didn’t want her to see daddy getting beat up.

“Once she started figuring things out, it was pretty hard to keep her away and, of all my kids, she’s probably the one I need to keep the closest eye on from following in daddy’s footsteps.

“She knows the ins and outs and can probably tell you more about today’s product than I can.”