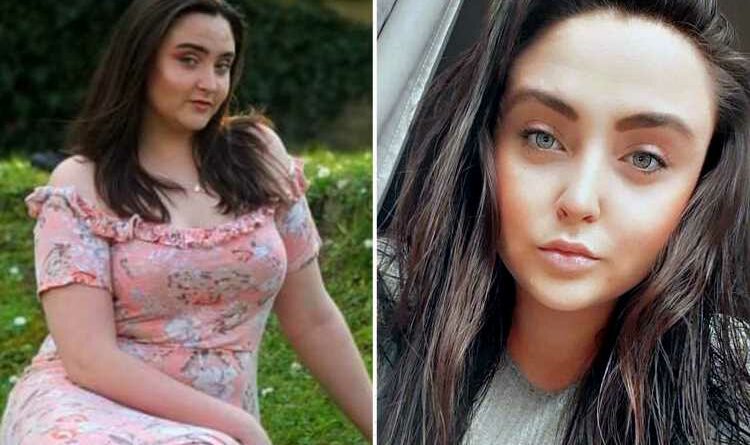 A SEMI-PROFESSIONAL gamer who auditioned for The X Factor was found dead next to her Xbox just hours after playing with friends.

Natanya Brook – known as Tanya – had been playing in her bedroom until the early hours of the morning, and was last seen logged on at 2am. 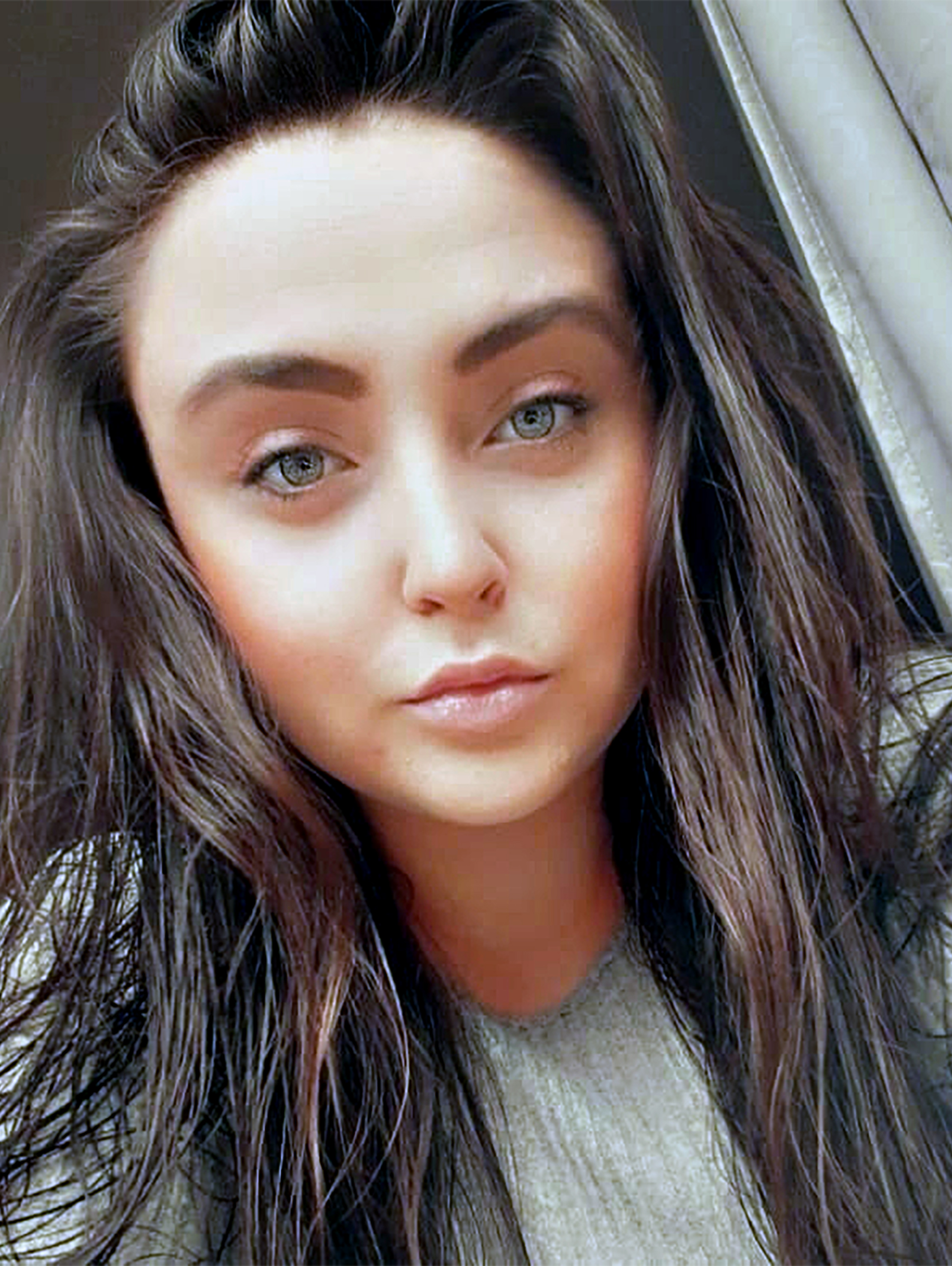 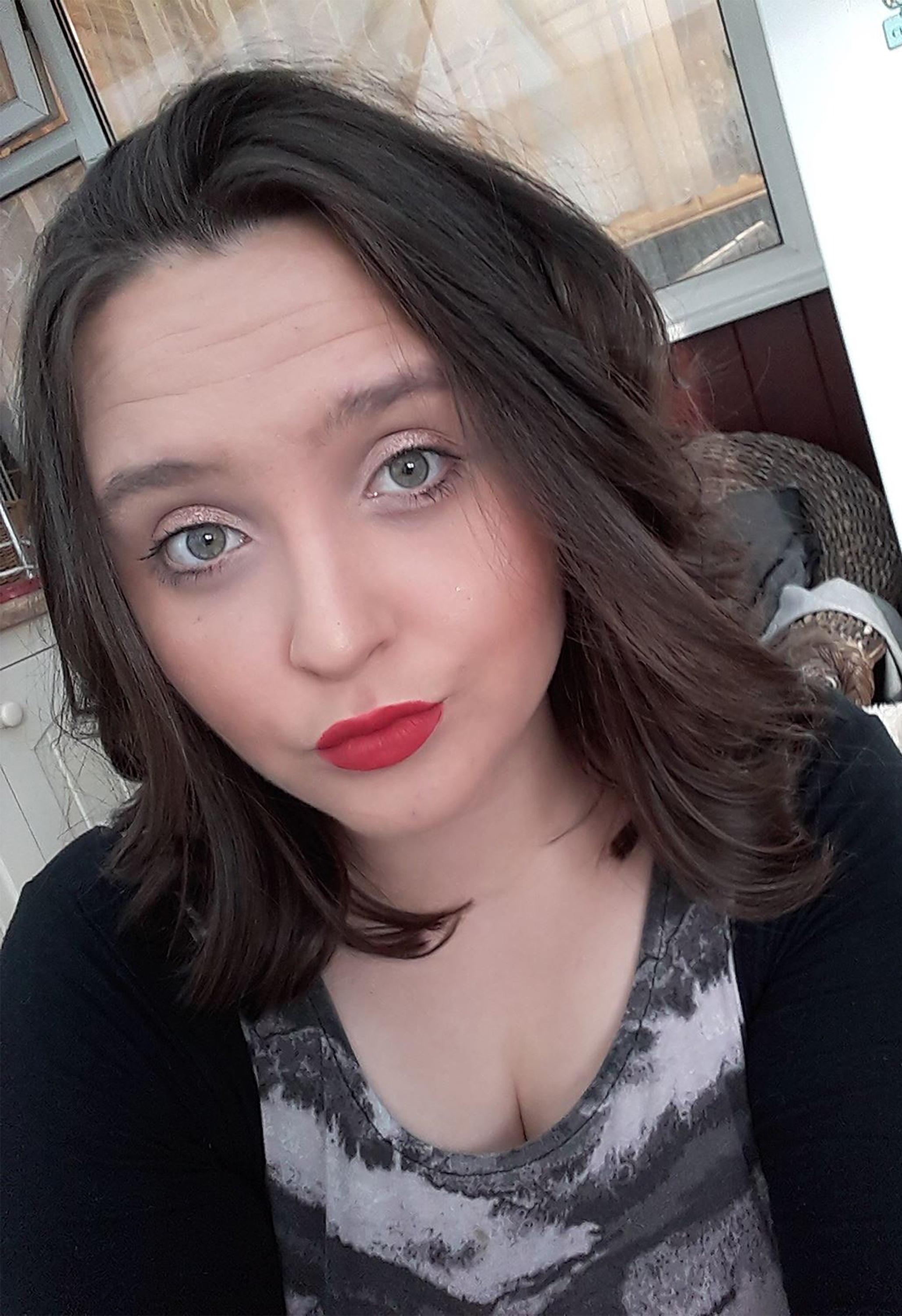 The following morning, her mum, Jenny Brook, made the tragic discovery that her daughter had passed away.

She had initially believed Tanya, 23, was asleep but later realised something was wrong and attempted CPR.

Emergency services rushed to the house in Aylesford, near Maidstone, Kent, but she was pronounced dead by paramedics a short time later, KentOnline reports.

"I told her everything and she told me everything. Even some of the things I didn’t want to know.

"She had the best sense of humour, and nobody I know had a bad memory of her.

"Tanya was a real people’s person and could easily stop people arguing. This girl was beyond amazing.

"I still have a gaping hole in me and miss her as she was such an amazing bright light in my life."

An inquest into her sudden death heard Tanya had been playing on her Xbox in a virtual reality room on August 1 while drinking rum and coke.

Her pals reportedly heard her say, "ooh, I feel…" and then silence "like a light switch went out".

Coroner Bina Patel was told Tanya had a history of seizures and was diagnosed with childhood absence epilepsy at the age of six.

The condition results in a sudden loss of awareness and often put Tanya in danger as she would "zone out".

A post-mortem report from Dr Deirdre McKenna revealed there were no abnormalities in any of Tanya's major organs and she was unable to identify exactly what caused her death.

However, she declared sudden expected death in epilepsy the likely cause on the balance of probabilities.

The inquest, at Maidstone County Hall, also heard how Tanya was a passionate gamer who played on a semi-professional team at a "very good" level.

She was also a keen singer and had previously auditioned for both The X Factor and The Voice.

Tanya is survived by her parents Jenny and Lesley, brother Emmett, and dog Baggins.