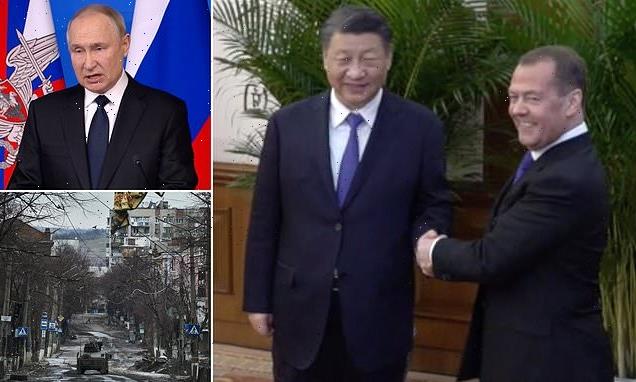 China’s Xi Jinping ‘demanded a written explanation from Putin on how and when he planned to end the war in Ukraine’, says Telegram which claims to have links to Vladimir’s bodyguards

Chinese premier Xi Jinping demanded a written letter from the chastened Vladimir Putin on how he will end the war with Ukraine, it has been claimed.

The Russian despot was allegedly asked the exact dates he intends to end the bloody conflict by his Chinese counterpart, who threatened to halt communications unless he received a response.

Telegram channel General SVR, which has alleged links to the Kremlin and Putin’s bodyguards, said Dmitry Medvedev was dispatched yesterday to Beijing ‘as a postman’ to deliver his leader’s response to Xi.

The unverified channel is reportedly authored by an exiled Kremlin lieutenant-general, known by the alias Viktor Mikhailovich, and it has made a series of anti-Putin claims throughout the war. 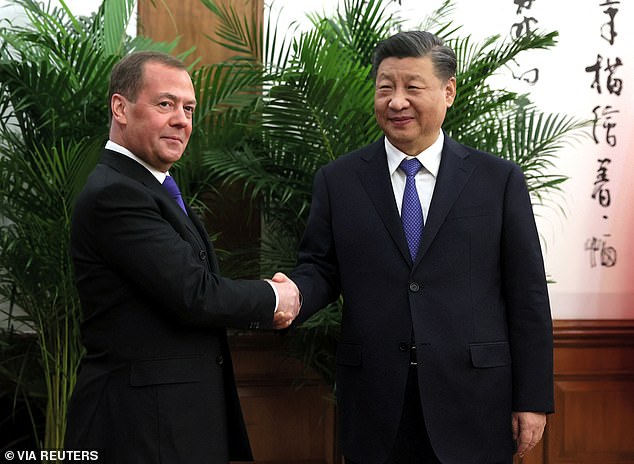 Medvedev, deputy head of the Russian security council, has been seldom deployed by Putin in recent years and lately has been portrayed as a ‘court clown’ in the Kremlin for his extreme anti-Western social media posts.

The claims indicate Putin is facing strong pressure from China to end a war that is causing grave ructions in the world economy.

General SVR said Xi had ‘demanded from Putin a detailed plan with dates, where the Russian president was to write how and when he was going to end the war’.

It further claimed that ‘only if there were such written explanations or, if you like, promises, the Chinese leader was ready to agree to telephone conversations with Putin and discuss the possibility of a visit to Russia next year.

‘How much the letter of the Russian president convinced Xi Jinping will be clear from whether the leaders of the two countries will have telephone conversations in the near future or not.’ 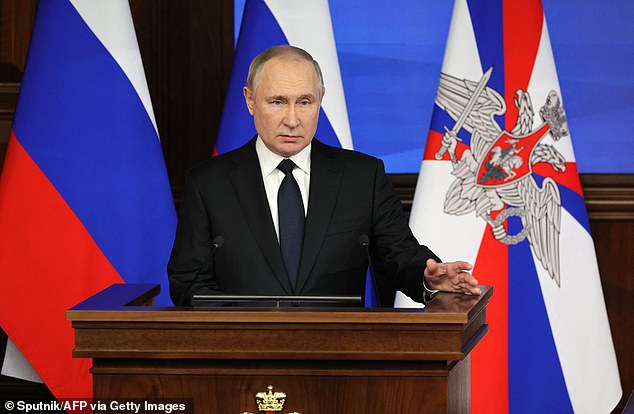 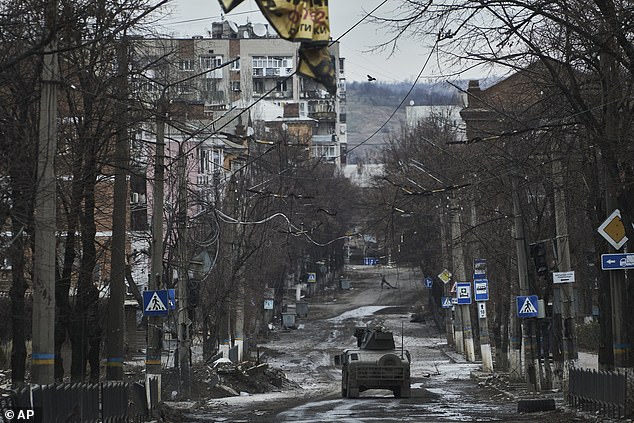 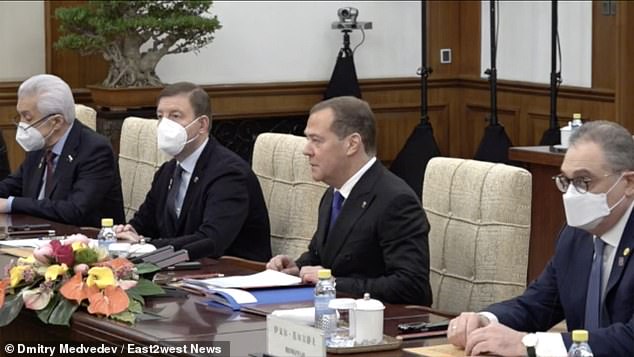 Medvedev, deputy head of the Russian security council, has been seldom deployed by Putin in recent years and lately has been portrayed as a ‘court clown’ in the Kremlin (pictured in Beijing yesterday)

Official Chinese accounts of the meeting stressed that Medvedev had handed Xi a letter that ‘conveyed his friendly greetings and good wishes’ to the Chinese leader.

On Ukraine, Xi emphasised that ‘has always decided its own position and policy based on the merits of the matter itself’, said China Daily.

Yet there was a clear message stressing the need for peace in Beijing accounts of the unexpected Xi-Medvedev meeting.

China ‘takes an objective and fair position on the issue – and has made active efforts to facilitate peace talks’, said the official newspaper.

Xi ‘expressed his hope that the parties concerned will show rationality and restraint, start a comprehensive dialogue and address each other’s security concerns through political means’.

Medvedev claimed the war happened due to complex factors which he did not explain.

Separately, Putin was humiliated further when his two senior security henchmen – Nikolai Patrushev and Alexander Bortnikov, both 71, and long time retainers – were seen dozing off during his key speech on defence policy in Moscow. 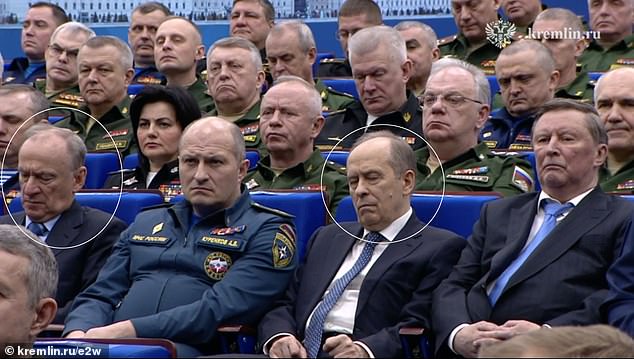 Putin was humiliated further when his two senior security henchmen – Nikolai Patrushev and Alexander Bortnikov, both 71, and long time retainers – were seen dozing off during his key speech

Pictures and footage showed the senior apparatchiks plainly underwhelmed by the droning lecture vowing no limits on military spending, expanding his army to 1.5 million, and raising the age of forced conscription from 27 to 30 to meet cover for his failure to seize Ukraine by force.

Patrushev is an ex-FSB counterintelligence service boss, who is now secretary of the Russian security council, a man widely seen as the sinister architect of the war in Ukraine.

He is supposedly angling for his son Dmitry Patrushev, 45, the Russian agriculture minister, to take over from Putin if he quits through ill health.

Bortnikov is current head of the feared FSB.

Telegram channel General SVR reported: ‘There is no point in discussing the expanded meeting of the Collegium of the Ministry of Defence of the Russian Federation, which Putin chaired….

‘FSB director Alexander Bortnikov and Security Council secretary Nikolai Patrushev, peacefully dozing during the leader’s speech, are vivid confirmation of the futility of the event.’

It wasn’t only this pair struggling to stay awake as Putin spoke.

Several among the uniformed army top brass behind them also found it hard to concentrate on the Russian dictator’s words.