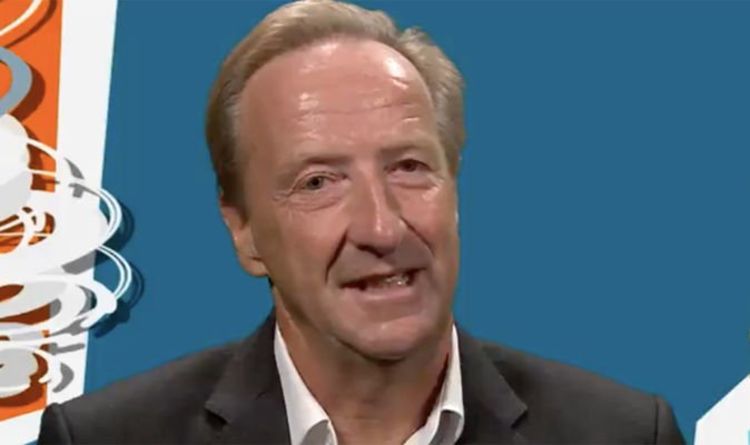 Xi Jinping’s attempt to “re-engineer” Chinese society could impact the West’s own value system, according to a former MI6 chief. Sir Alex Younger told BBC Newscast that China was going it alone and remains a deadly threat to the West. The former spymaster raised concerns that Beijing could eventually impose its values on other countries.

“Indeed in China, we’ve got a successful country that has made it quite clear that it’s absolutely got no intention of copying our ideology, on the contrary.

“The idea that as China got richer it would become more like us, that is evidently wrong.”

JUST IN: Putin cashes in on German chaos, and throws waning to Berlin

He continued: “Xi Jinping is extremely specific about the fact that the Communist Party will control all aspects of Chinese life.

“He is going to double down on that, and that they will use that to re-engineer China, what he calls ‘common prosperity’.

“He will engineer China’s rise, ‘The Chinese Dream’. And these are all essentially domestically focused issues for him.

“But it’s quite obvious that you’ve got separate value systems now, one planet, two systems, which has got to generate some sort of contest within our own value system.”

The former British intelligence officer said that one didn’t need to be a spy to figure out that Xi Jinping poses a threat.

In recent months, Beijing communist leaders have launched a drive towards ‘common prosperity’.

This is seen as preparing the stage for President Xi’s unprecedented third term in power at next year’s National Congress of the Chinese Communist Party.

Other changes include mandating limits on computer game time during the week as well as crackdowns on what China calls “sissy” celebrity men.

Official ‘Xi Jinping thought’ will also be added to the national curriculum and taught in schools, from primary onwards.