China today commemorated the 200th anniversary of the birth a German philosopher who has been billed as ‘the father of Communism’.

Chinese President Xi Jinping hailed Karl Marx as ‘the greatest thinker of modern times’ in a speech during the conference, which is seen as part of an effort so shore up his power against domestic critics. 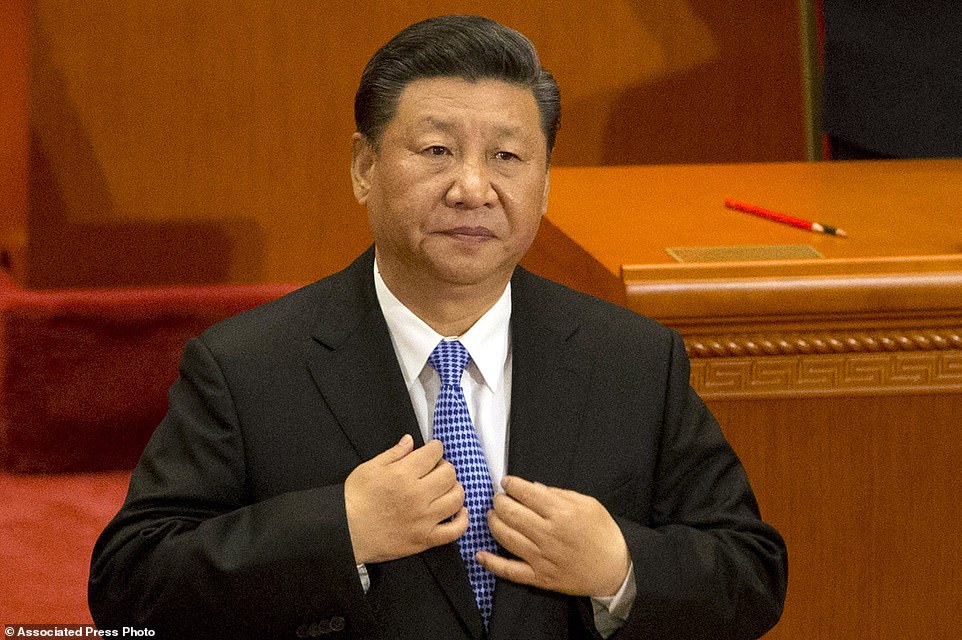 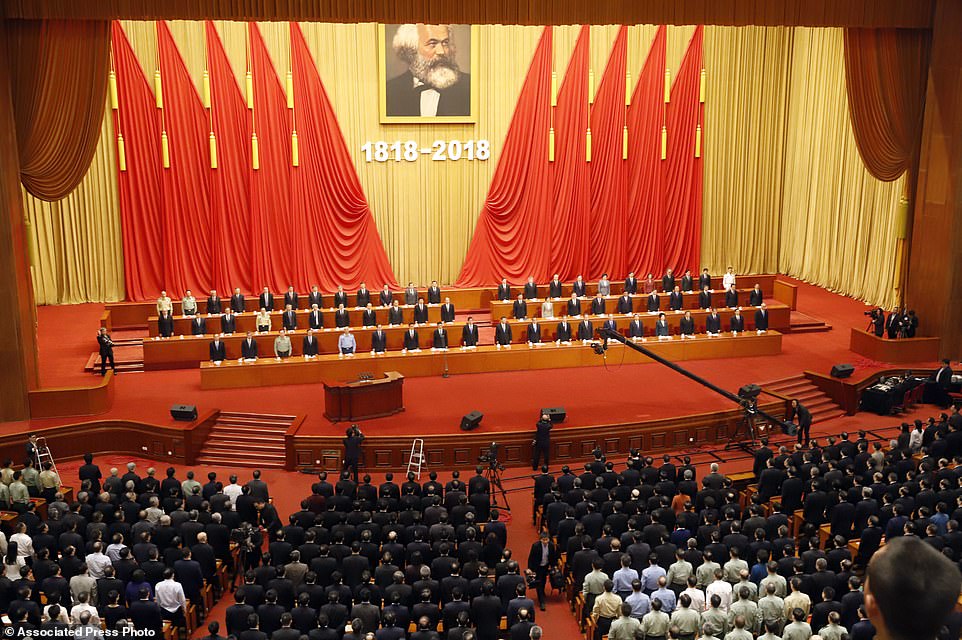 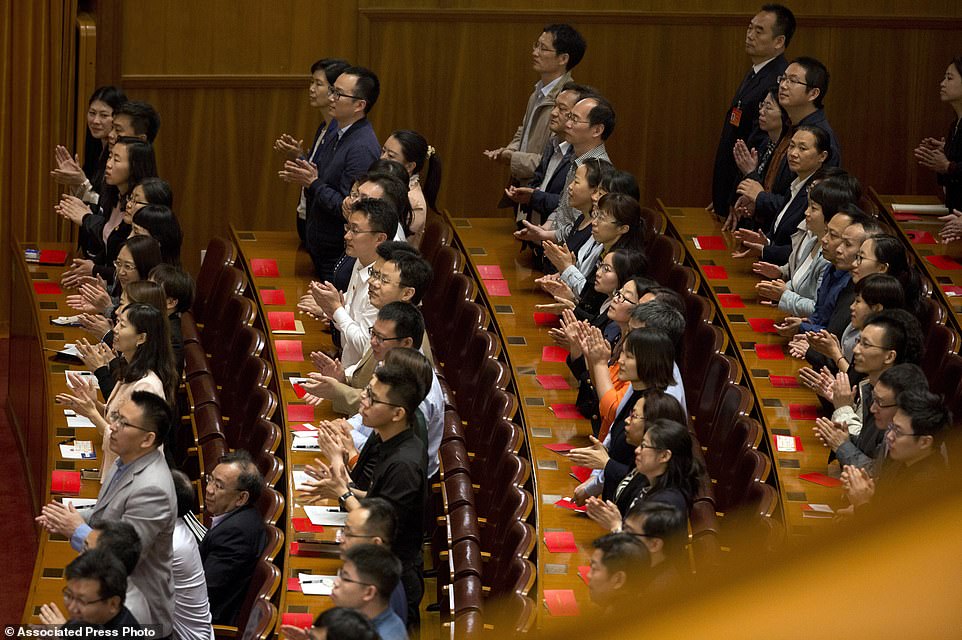 Xi’s address at the Great Hall of the People in central Beijing was one of a series of events in China marking the bicentennial of the philosopher-economist’s birth on May 5, 1818, in Germany.

‘We must win the advantages, win the initiative, and win the future. We must continuously improve the ability to use Marxism to analyse and solve practical problems,’ Xi said beneath a massive portrait of the white-bearded Marx on a stage bedecked with scarlet and gold curtains.

‘Today, we commemorate Marx in order to pay tribute to the greatest thinker in the history of mankind and also to declare our firm belief in the scientific truth of Marxism,’ he said. 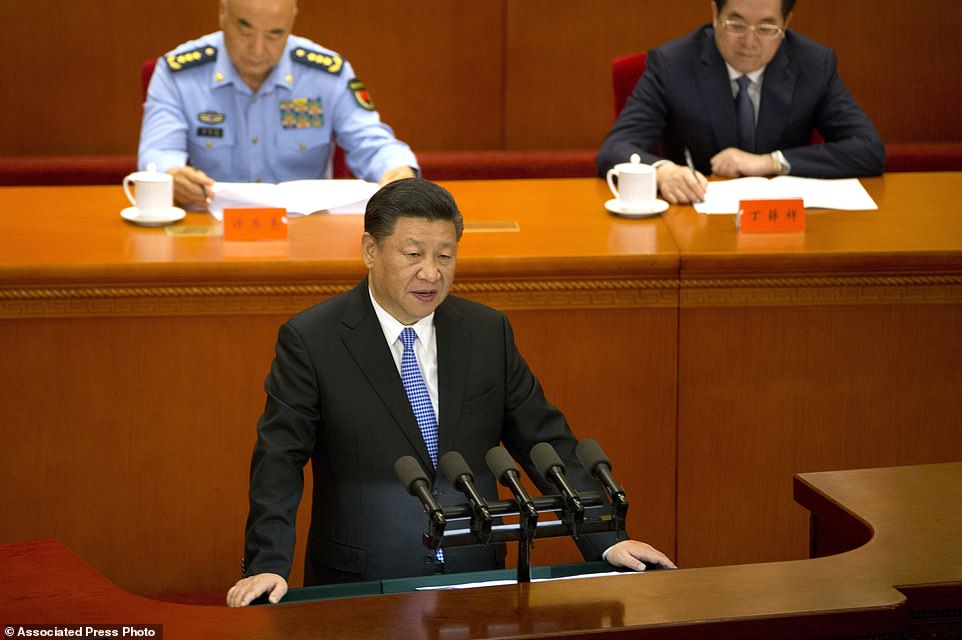 President Xi praised Karl Marx as ‘the greatest thinker of modern times,’ calling his theories a tool for China to ‘win the future’ 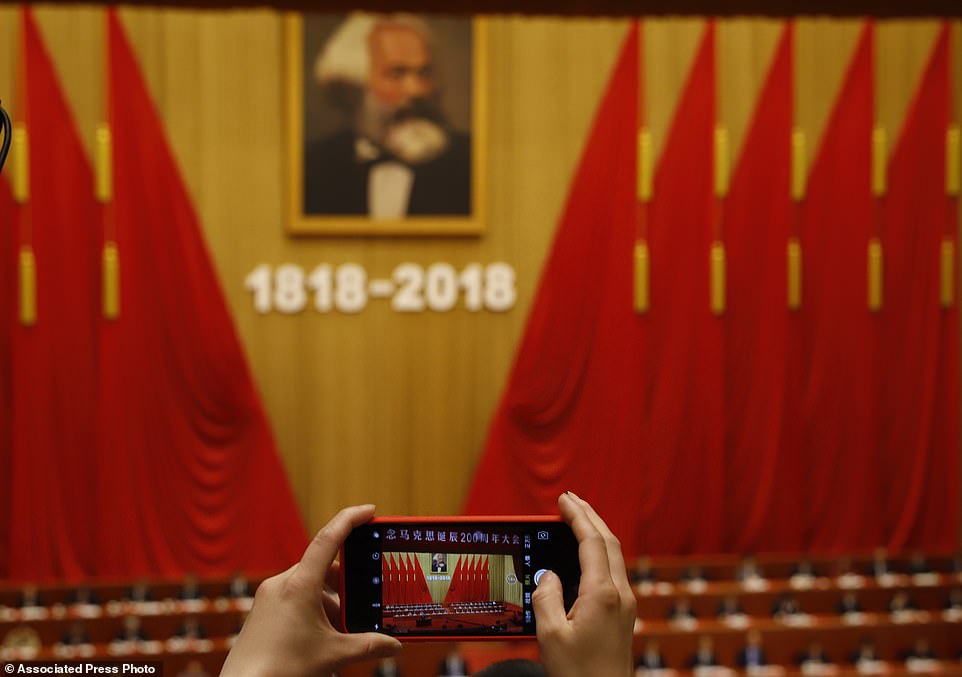 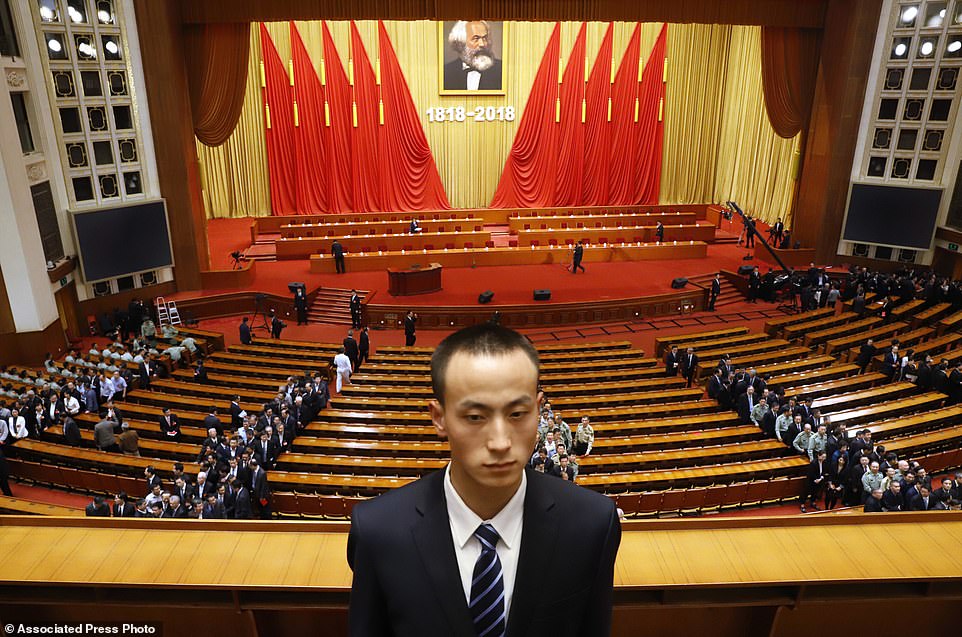 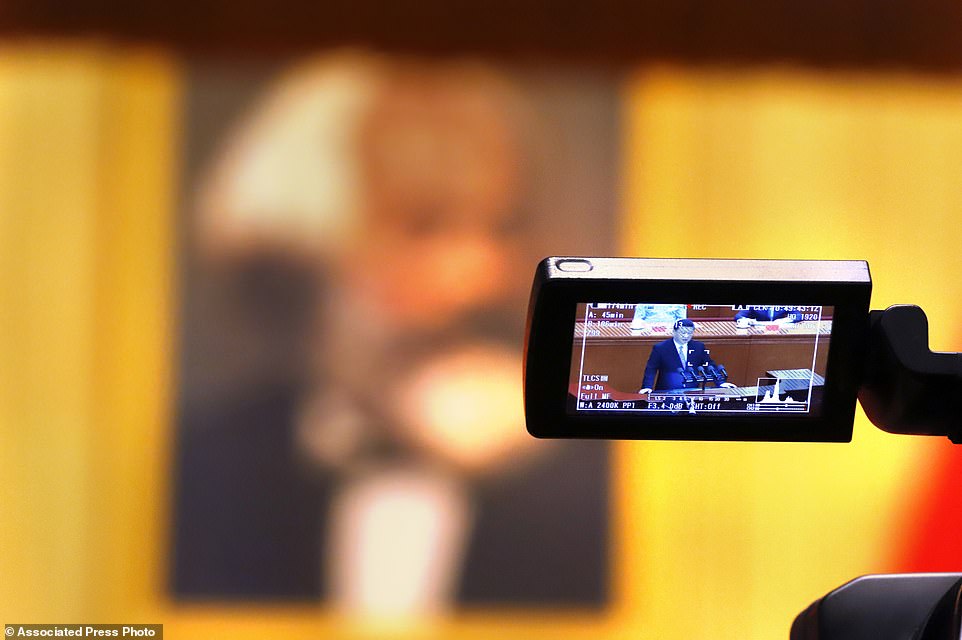 Marx’s work became the inspiration for communism, an ideology that aims for shared ownership of the means of production and the absence of social classes.

China launched market reforms three decades ago but the party keeps an iron grip on power. 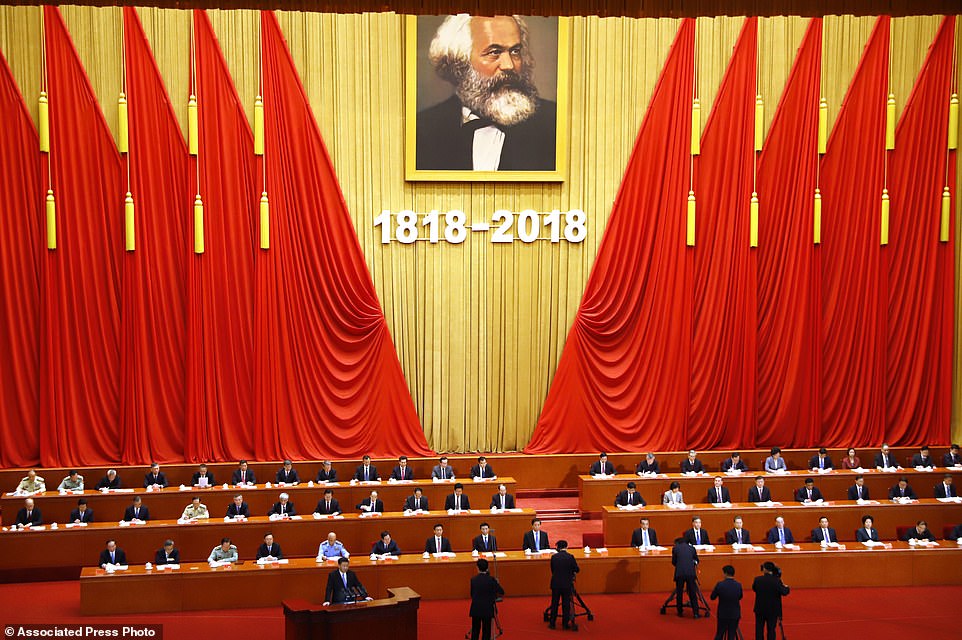 President Xi said: ‘We must continuously improve the ability to use Marxism to analyse and solve practical problems’ 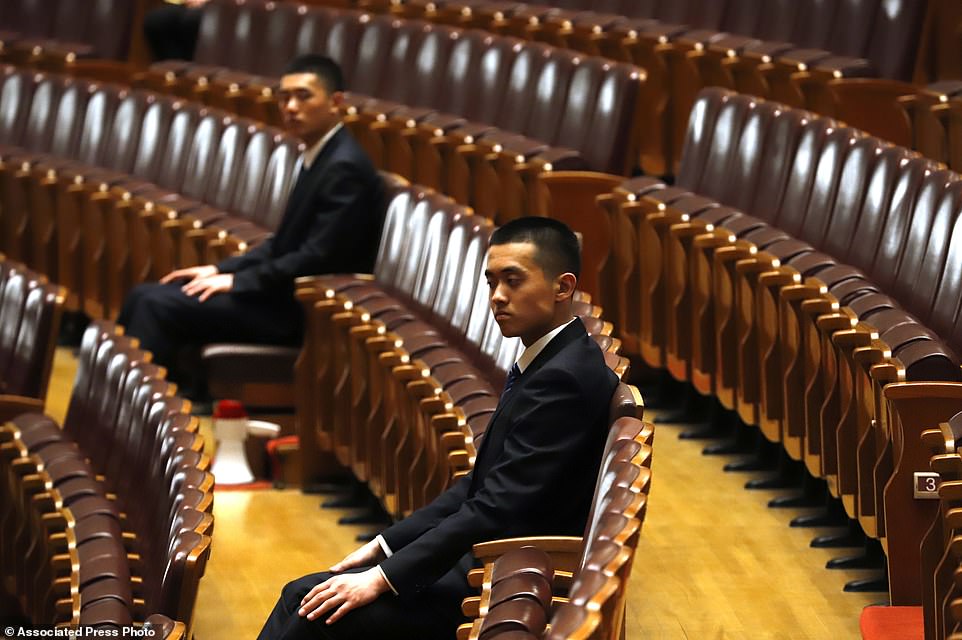 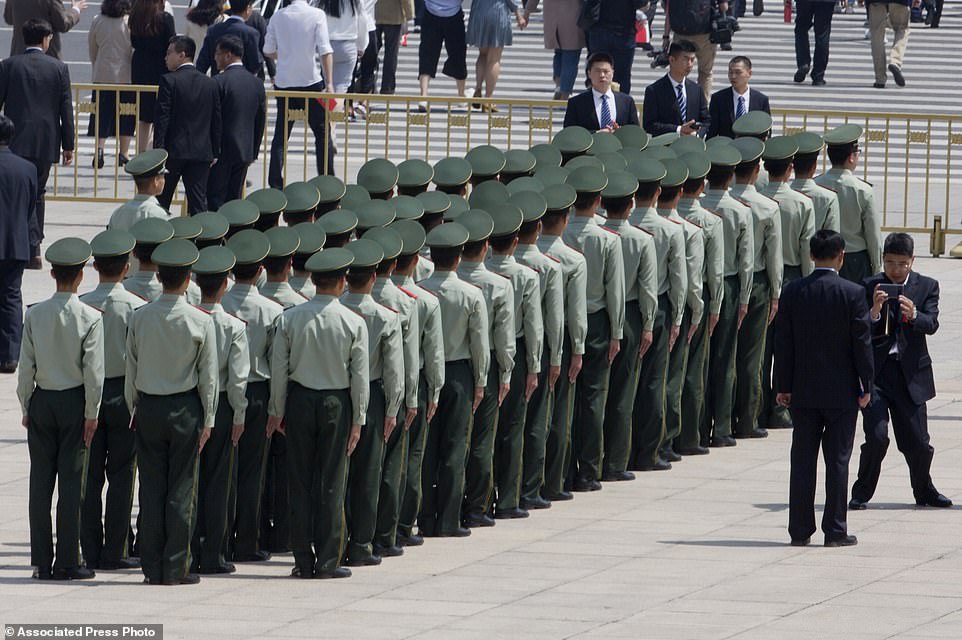