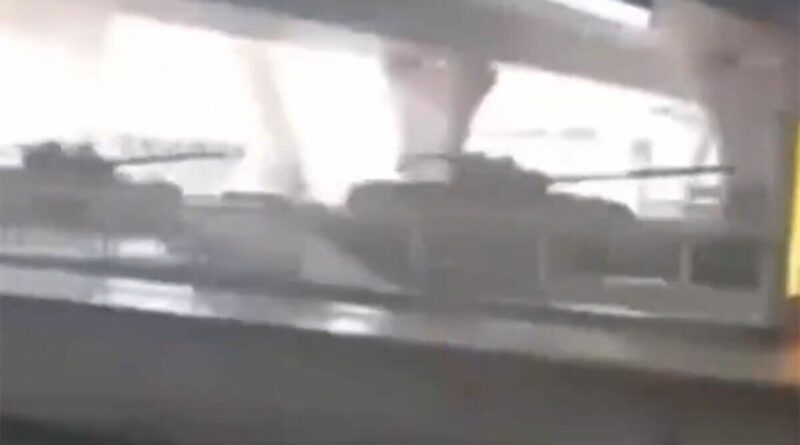 Signs of a military escalation on Taiwan doorstep

Fiorella Isabel, a geo-political analyst, posted a video of dozens of armoured vehicles, including military tanks, being moved by rail to the region.

She tweeted: “China’s having live-fire military drills near Pingtan in Fuzhou in the Eastern Fujian province, moving troops & armored vehicles to territory closest to Taiwan.

“This is as the US appears to insist on sending a delegation w House Speaker Pelosi to Taiwan, despite China’s warnings.”

The exercises will be conducted both on land and at sea. 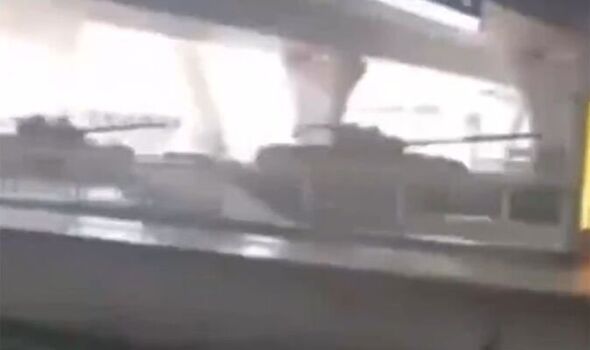 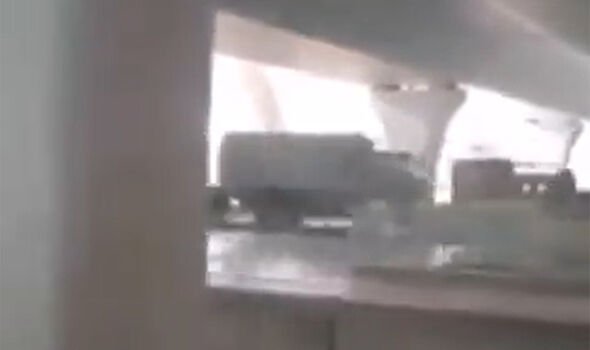 Video also shared on social media showed live-fire artillery missiles being fired off the coast opposite Taiwan as part of the drills.

However, the announcement from the PLA gave no indication as to whether Saturday’s exercise also might include missiles, fighter planes or other weapons.

The statement read: “Live ammunition will be fired between 8am and 9pm and any entry (into these waters) will be prohibited.”

The tensions between the US and China over Taiwan have escalated in recent weeks as Beijing repeatedly warned Speaker Nancy Pelosi against plans to visit the island. 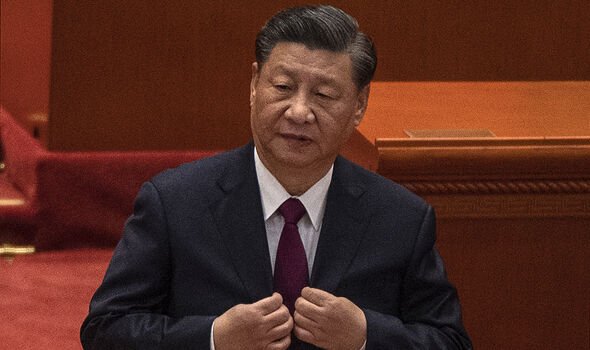 Beijing sees such a trip as a provocation, given its claim to sovereignty over the self-ruling democratic island.

Ms Pelosi, who is second in line for presidential succession, is already en route to Asia for her highly-anticipated trip to the continent.

However, it remains unclear whether Taiwan will be included as a stop on her tour. 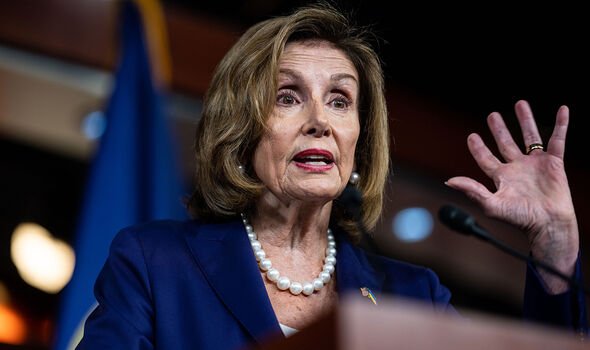 Chinese President Xi appeared to threaten US President Joe Biden during a two-hour phone call on Thursday after he warned that “those who play with fire will eventually get burned”.

On Friday, a leading Chinese government propagandist called on Beijing to shoot down Ms Pelosi’s plane if it’s accompanied by US military aircraft.

Hu Xijin tweeted: “If US fighter jets escort Pelosi’s plane into Taiwan, it is an invasion.

“The PLA has the right to forcibly dispel Pelosi’s plane and the US fighter jets, including firing warning shots and making tactical movement of obstruction.

“If ineffective, then shoot them down.”