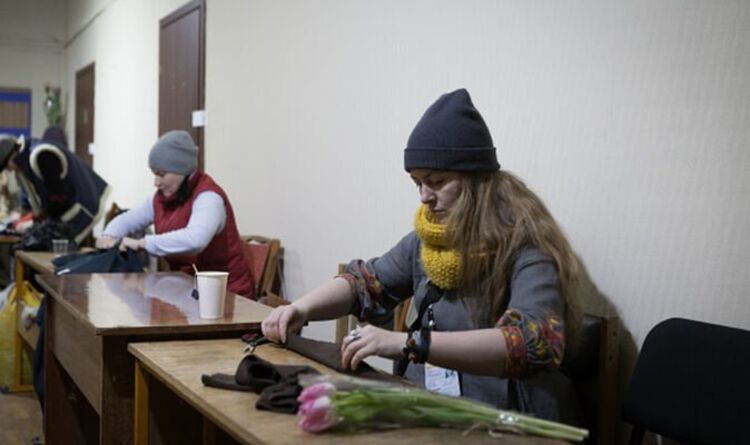 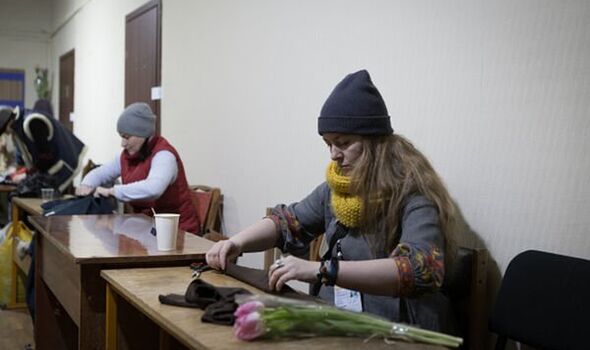 President Volodymyr Zelensky has recently noted that every day seems like the one before. And this unfortunately applied even to one of Ukraine’s most cherished holidays: The 8th of March.

International Women’s Day has its roots in the Soviet Union, along with so many other politically motivated holidays that replaced imperial Russia’s rich pantheon of folk and religious celebrations.

But unlike, say, Roadbuilder’s Day, the 8th of March has continued to be cherished by Ukraine and its post-Soviet neighbours as a sort of unofficial start of spring in addition to an acknowledgement of women’s contribution.

Women comprise about 15 percent of the nation’s military. And since last December, females from 18 to 60 have been subject to conscription.

The Ministry of Defence says women can be military nurses or journalists but that hasn’t kept some out of harm’s way.

Some 15 Ukrainian female soldiers have died fighting Russian aggression since 2014 and before the latest invasion.

During this period, there was no shortage of online stories about their heroism alongside men.

Iconic for her time was Nadia Savchenko, who served with one of the many volunteer Ukrainian battalions that sprung up to face Russia’s initial invasion in the east. She became a national hero after being captured by the Russians. She became an MP, only to fall into disgrace after being accused of treason.

Since then Ukraine’s army has become much more professional in its recruitment, training and organisation.

It has also become more experienced in fighting Russia. It will be years if ever before we learn the true number of casualties from events still unfolding, but Ukrainian women are in the line of fire.

International media outlets are full of stories of tearful Ukrainian women leaving their husbands as they cross the border into refugee camps.

But some are coming back to serve as field nurses or to fill jobs left vacant by men who have taken up arms.

Many have previously had to keep families together after a husband seeks work abroad and the burden is no lighter.

“My husband was taken by this war,” a woman outside a Kyiv pharmacy laments.

“Well, I lost my son. And there’s a difference between losing a husband and losing one’s son,” comes a bitter response from another in the queue.

Perhaps, not by coincidence, the capital’s most famous site is the Ukrainian Motherland Monument, which is of a woman wielding a sword and shield.