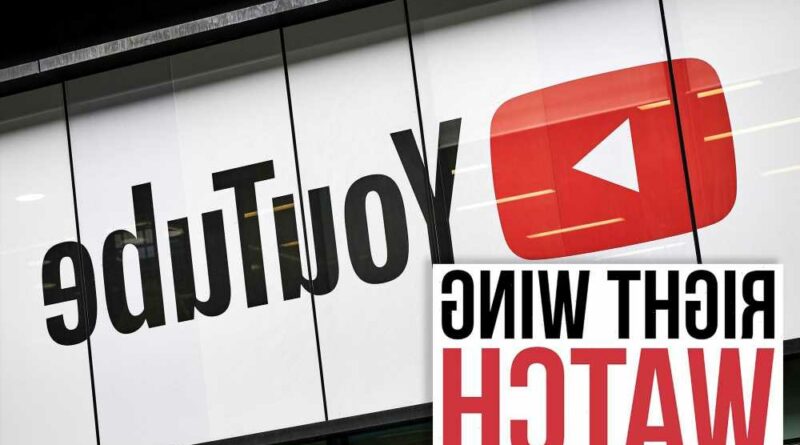 YouTube stars are making bank — just by walking around NYC

YouTube reversed its ban of Right Wing Watch, a channel from a liberal advocacy group that posts videos of racism and conspiracy theories promoted by ultra-conservative activists with the idea of exposing them.

Google-owned YouTube said Tuesday the ban was a mistake, blaming the large volume of videos on its site. YouTube automates much of its content moderation and it said it sometimes makes the wrong call but it tries to act quickly when a video or a channel is mistakenly removed.

“Our efforts to expose the bigoted view and dangerous conspiracy theories spread by right-wing activists has now resulted in @YouTube banning our channel and removing thousands of our videos. We attempted to appeal this decision, and YouTube rejected it,” Right Wing Watch tweeted.

Right Wing Watch is a project from People For the American Way, a Washington, DC- based liberal advocacy group founded in 1981. The group had been posting video clips from politicians, preachers and other figures for more than a decade on YouTube.

According to Right Wing Watch’s website, the group’s purpose is to “monitor and expose the activities and rhetoric of right-wing activists and organizations in order to expose their extreme agenda.”

Some of the extremist videos that the group posted over the years had been problematic for YouTube’s community guidelines.

For instance, in October, the group said via Twitter that YouTube took down one of its videos showing content related to a QAnon conspiracy theory, but it complained that the site left up the original YouTube channel where the group found the content. Right Wing Watch reported a similar issue in April with content related to the 2020 presidential election.

Shortly after YouTube reinstated Right Wing Watch’s channel on Monday, the group’s director Adele Stein said she hopes the platform becomes “more transparent about the process it uses to determine whether a user has violated its rules.”