A number of fame-hungry presenters are said to be preying on young children in public places, sparking a debate about a new online trend called “baiting out”. 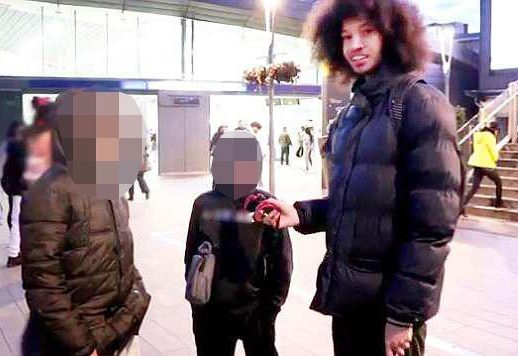 The term describes how the YouTube stars goad youngsters into talking about people they say they have had sexual encounters with.

Often the youngster will make damning remarks about their alleged former partners.

Presenters post the videos online complete with the identities of the children – often generating thousands of clicks – but they claim it's just a comedy act and don't intend any harm.

The children often discuss things ranging from girls’ breasts to sexual favours people they know have carried out. 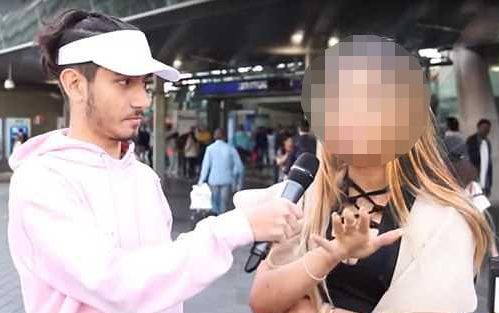 Among those taking part in the trend are two men who go by the handles Baithead and Van Banter.

Both men claim to have agents and managers but pose questions asking boys: “Bait out the biggest sket (promiscuous) girl you kno2.”

In one video a girl tells Baithead the full name of another girl and claims: “She has slept with every guy I have spoken to.” 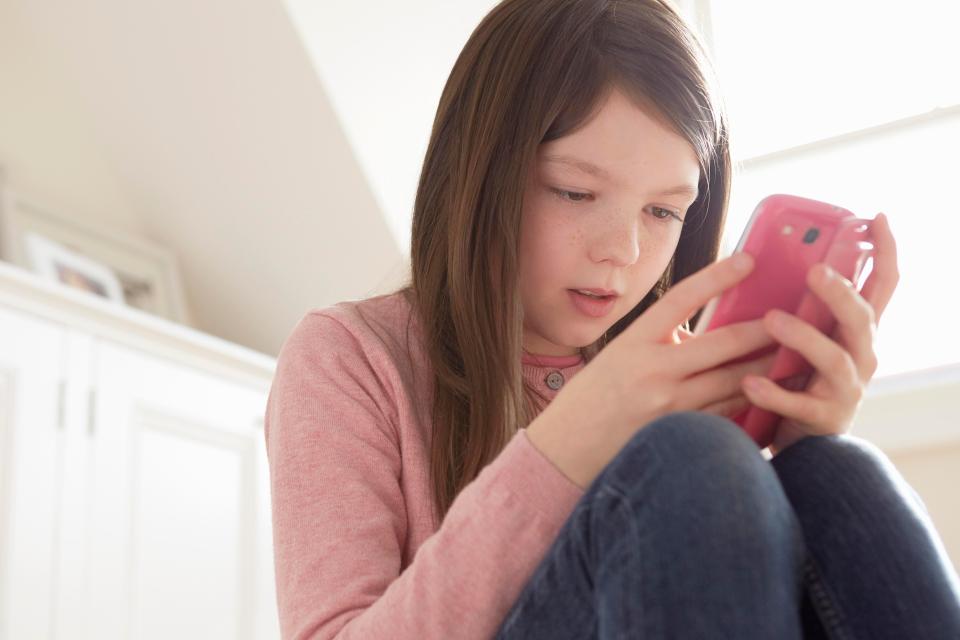 Will Gardner, head of charity Childnet, told the Daily Mail: “I would really want people to think about what the implications are of what you say and when that can be shared online."

A manager for Van Banter claims the star was just a comedian and that he had been singled out. 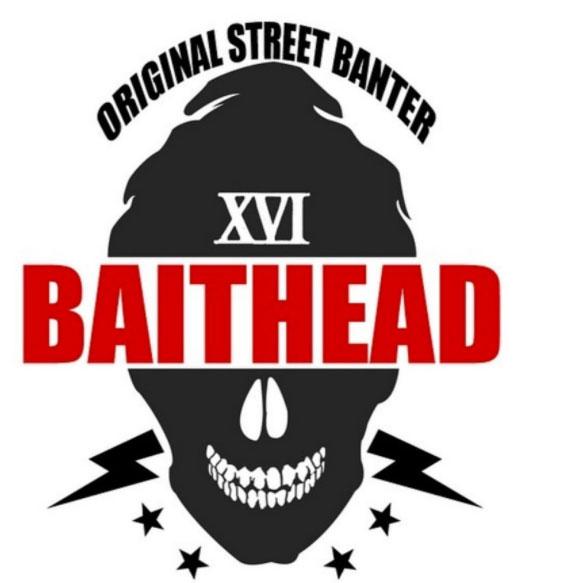 "He does not take responsibility for the action of others – what they do or say in his sketches is not Van Banter’s role in these sketches.”

Baithead, whose real name is not known, claimed last night the videos had nothing to do with bullying and instead were about praising people.

He added: “If people are actually offended by these videos then we will take action and not make the same mistakes again.”

A spokesman for YouTube said: “We remove these videos because we do not allow harassment and bullying on YouTube.”