YouTube stars have been accused of promoting cheating at schools and universities after promoting essay writing services on their popular channels.

Children are being encouraged by the stars to use the work of ‘super smart nerds’ in Ukraine, rather than do their own homework. Some of those who have marketed the services have millions of followers.

EduBirdie, a Ukranian company, can be enlisted to ‘help’ students all over the world by doing their work for them.

A BBC investigation found more than 250 channels are promoting EduBirdie through adverts or verbal endorsement. 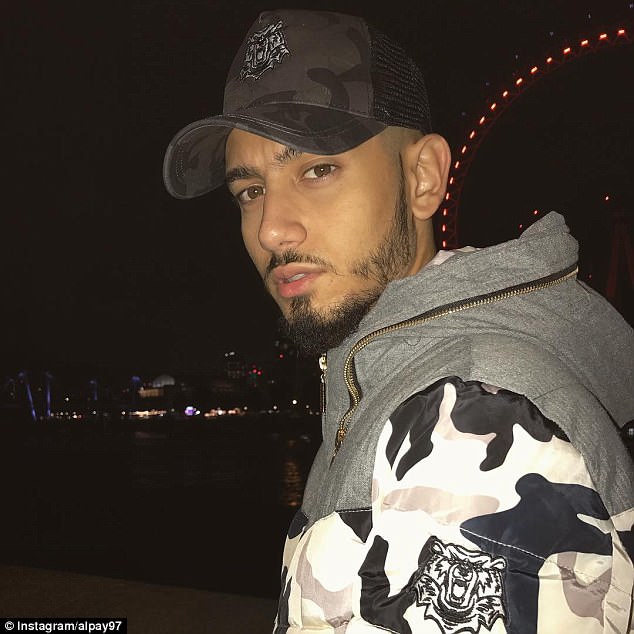 He said: ‘It’s clearly wrong because it is enabling and normalising cheating potentially on an industrial scale.

‘I think YouTube has a huge responsibility here. They do incredibly well from the advertising revenue that they get from the influencers and everyone else.

‘But this is something that is corrosive to education.’ 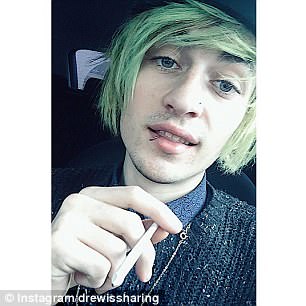 British YouTuber Drewsif Gilchrist – known as DrewIsSharing was paid £250 by EduBirdie to share information about the service with his 133,000 followers.

Drew said YouTube has made it increasingly difficult for vloggers to earn a proper wage – leaving them with no option but to consider all offers for endorsement.

‘YouTube has recently started demonetising content which i’m sure you’ve heard about. This has actually made me start earning only $50 from 500,000 views.

‘I have to accept almost every sponsorship offer I get because if I don’t, I wont make my rent payment anymore.’

Another British vlogger Alpay b, who has 45,000 subscribers and half-a-million views on some of his videos said he would consider all offers more carefully in the future.

He said: ‘A company like Edubirdie are going to do whatever they can to get their company’s name out there with a lot of promotion using YouTubers.

‘If Edubirdie is really unacceptable, then the Government should use their power and take action and ban their website in the country.

‘A young YouTuber like myself is going to of course make a lot of mistakes because I haven’t got the experience as some other YouTubers who are more professional than me. I’m also not managed by anyone at the moment. Everything that I do is independent, which means I can easily make wrong decisions.

British gamer JMX who has two and a half million subscribers is also reported to have endorsed EduBirdie services.

Adam Saleh, 24, told followers they should use the service. The US-based video blogger – or vlogger- said: ‘If I was back in school I would have used it so many times’.

Services like the ones offered by EduBirdie are not illegal but can land students in big trouble. 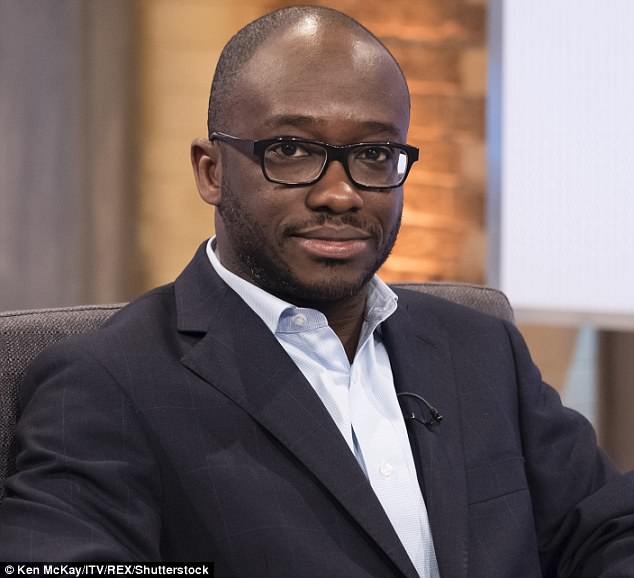 However, the service has not received high ratings online.

Disgruntled students said the only lesson they had learned was to do their own homework.

One said: ‘I honestly could’ve done better getting a child to write my paper. Grammatical errors EVERYWHERE, citations were incorrect, and I didn’t receive a passing grade even after fixing the errors! Lesson learned.’

Another added: ‘This website is not fair and the writers are horrible. I requested my refund and the refused to give my money back since i wasn’t satisfied. After that they gave the writer all my money without my permission.’

Boosta which runs EduBirdiue said it does tell people the essays should be used for reference, and not wholly submitted.

It added: ‘We cannot be held responsible for what social influencers say on their channels.

‘We give influencers total freedom on how they prefer to present the EduBirdie platform to their audience in a way they feel would be most relevant to their viewers.