Videos by prankster Adam Saleh and British gamer JMX — who have nearly 6½million subscribers combined — have carried ads for EduBirdie, which offers essays for cash. 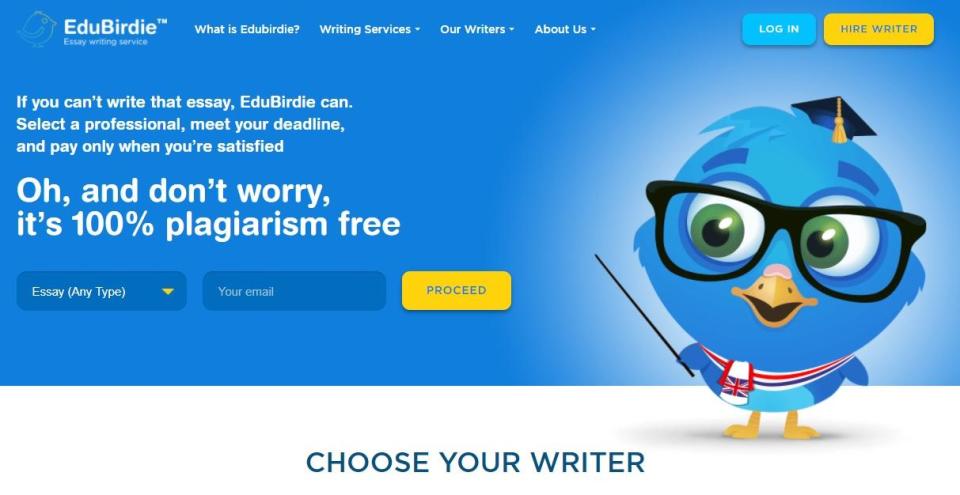 The Ukraine-based firm claims the work is “100 per cent plagiarism free” as it is written to order.

The papers, which are delivered with just the name section left blank, could go undetected by anti-cheating software.

Sam Gyimah, Universities Minister for England, said: “It’s clearly wrong because it is enabling and normalising cheating potentially on an industrial scale.

“This is something that is corrosive to education and I think YouTube has got to step up to the plate and exercise some responsibility here.” 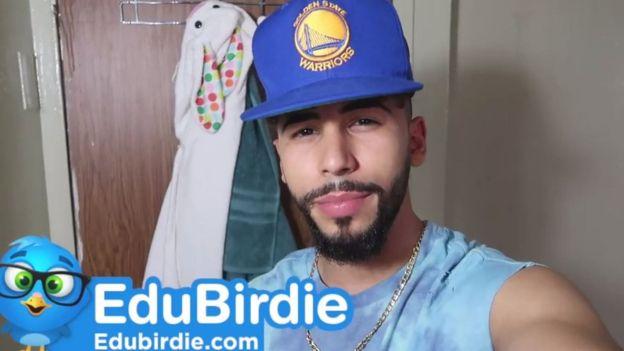 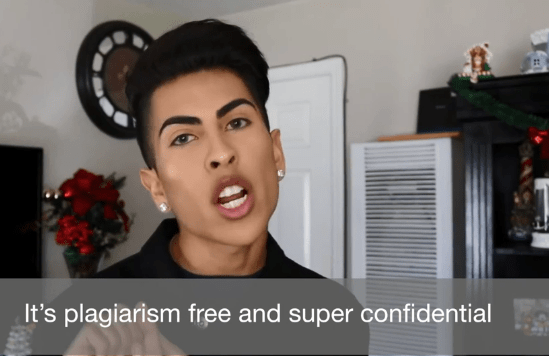 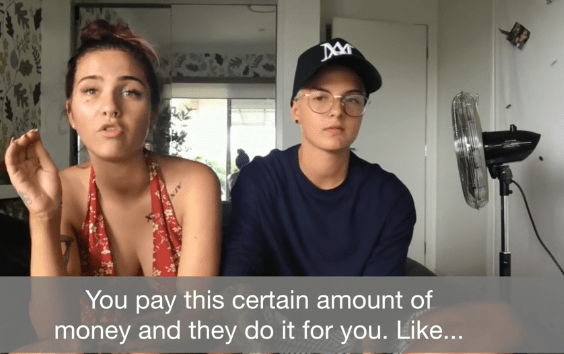 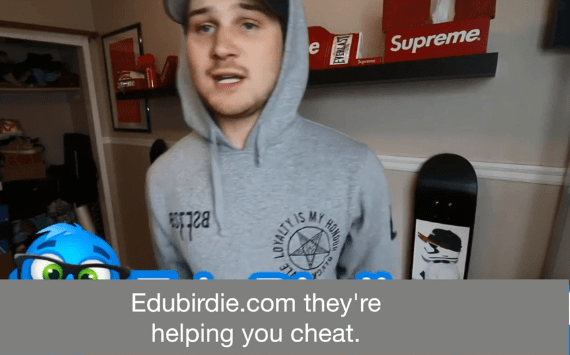 Popular YouTubers as young as 12 are being paid hundreds of dollars to endorse the company.

Some suggested the service could free up time for students to play video games or take drugs.

EduBirdie is not illegal, but students can face severe penalties if caught passing off someone else’s work as their own. 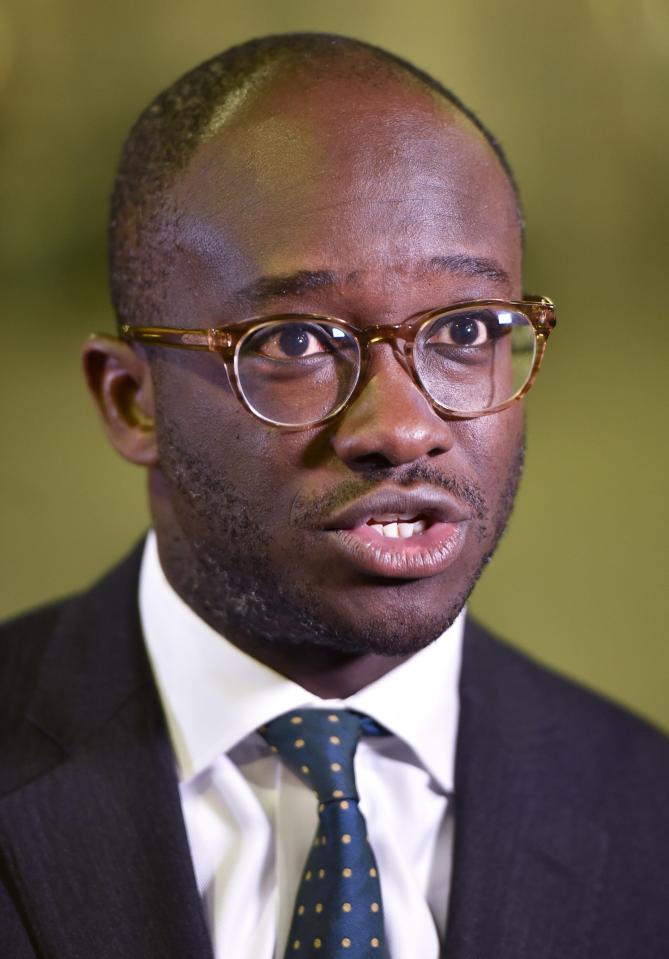 YouTube said users can only include endorsements that comply with its advertising policies.

Shakira Martin, of the National Union of Students, said: “I think it’s totally disgusting the fact that these type of organisations are exploiting vulnerable young people.”