Harare: Zimbabwe says it has sacked 16,000 striking nurses as the new government seeks to keep a lid on labour unrest in the build-up to the first elections since the fall of Robert Mugabe.

The nurses walked out on Monday over unpaid allowances and other issues, leaving hospitals understaffed. The action came days after junior doctors wrapped up a month-long walkout over pay and working conditions. 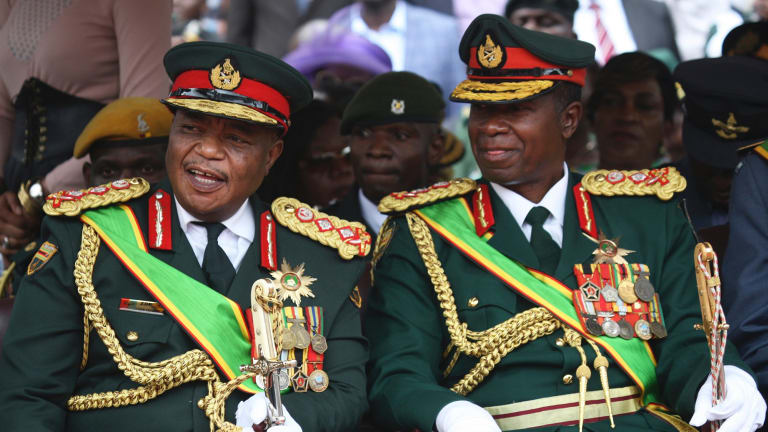 Vice President Constantino Chiwenga accused the nurses of staging a "politically motivated" walkout and said they would be replaced by retired and unemployed staff. The nurses' union told its members to stay calm as it considered its response.

The Zimbabwe Nurses Association (ZINA) said it had given its employer, the Health Services Board, until Thursday to reverse the mass dismissal or face legal action.

Chiwenga, the retired army general who led a de facto military coup against Mugabe in November, said the association had rejected a $US17 million ($21 million) offer to clear wage arrears.

The association said it was open to talks and its grievances had not yet been resolved.

"The government now regards this lack of remorse as politically motivated, and thus going beyond concerns of conditions of services and worker welfare," Chiwenga said.

He did not say which political group he thought was behind the strike. Mugabe regularly accused opposition groups of trying to undermine his government by encouraging the public sector strikes that punctuated his 37 years in power.