Troubled Billy Yates, 40, twice tried to take his own life before his death last May, the hearing was told. 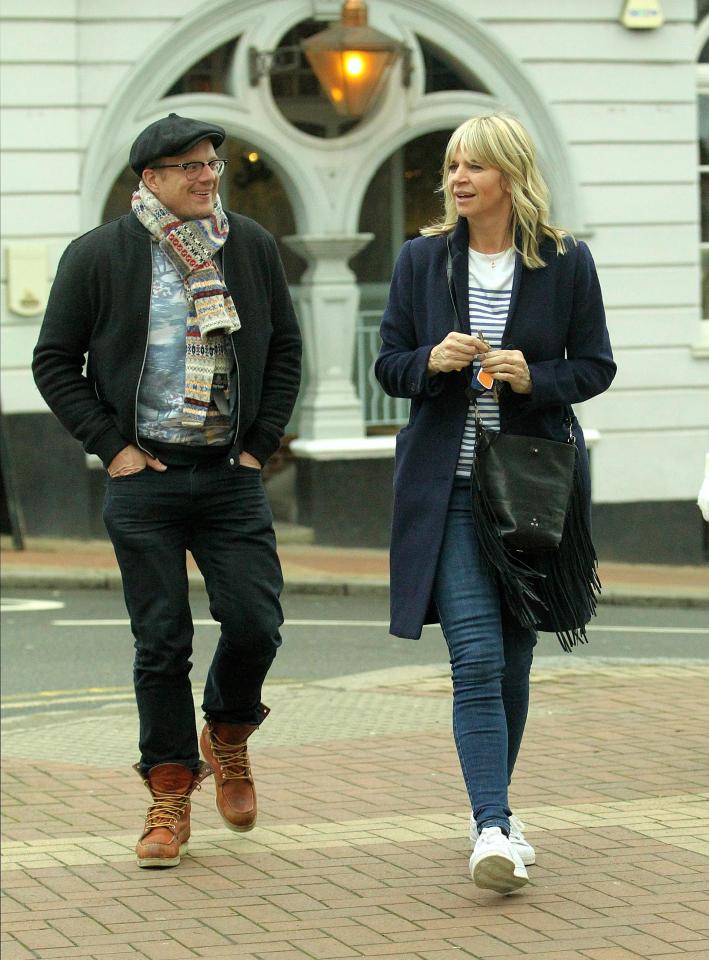 Westminster Coroner's Court heard that he had concerns over a large tax bill but his relationship with Zoe was going well when he was found dead at his London home.

Zoe and Mr Yates had a "beautiful relationship" and were the "love of each others' life" after meeting through their TV work, the inquest was told by his family.

But a Coroner returned an open verdict into the death of former Royal Marine Mr Yates, who had been drinking on the day he was found dead, as she couldn't be satisfied that he had intended to take his own life.

After his first suicide attempt in November 2016, Strictly It Takes Two presenter Zoe, 47, paid for a two week stay in The Priory hospital where his mental health began to improve. 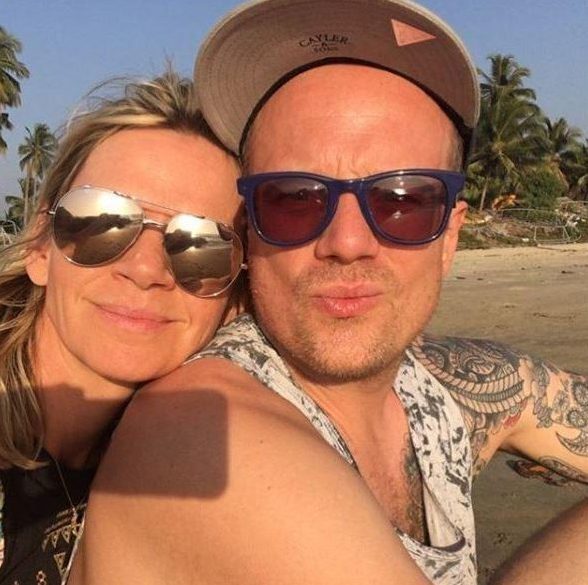 Cameraman and technician Mr Yates, who worked on Antiques Roadshow, Xtra Factor and Famous and Fearless, was prescribed anti-depressants by his GP and private therapists throughout his life, the inquest heard.

Zoe, the first female host of The Radio 1 Breakfast Show, had been dating Billy for several months before his sudden death.

A friend of 15 years discovered his body on May 4 last year at his apartment in Putney, South West London.

A local shopkeeper was the last person to have seen Billy several hours before he died when he popped in to buy a soft drink, but said he appeared cheery.

Brad Abbotts, who discovered Mr Yates' body, said: "I was friends with Billy for the last 15 years.

"We kept in regular contact and I am aware that in the last five years Billy suffered depression and it got so bad that he tried to crash his car.

"It was a cry that he needed help. He received treatment for his injuries and he was admitted to The Priory where he was for two weeks on a voluntary basis.

"I received a text from a friend asking if I had heard from Billy.

"I left Cobham just before 6pm to check on his welfare and got there at about 6.30pm."

Mr Abbotts then found his body.

During a panic attack on November 25, Mr Yates smashed his car into a motorway barrier and was rushed to Kingston Hospital in South West London where he told doctors he wanted to kill himself. 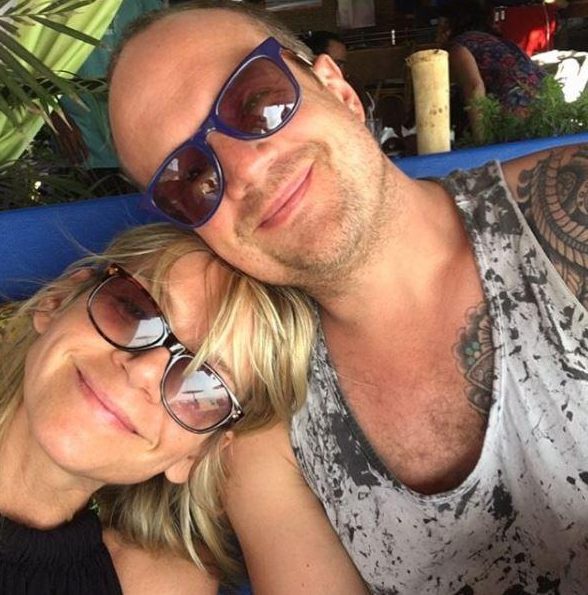 In desperate attempts to help her troubled partner Zoe paid for a two week stay at The Priory as well as private therapists.

The pair also went on holiday to Goa in India shortly after Christmas which Billy had told doctors he was excited about.

But several months after his visit to The Priory Mr Yates made a second attempt on his life and phoned an NHS crisis number the next day.

But he did not follow guidelines to go to accident and emergency.

The cameraman had been sober since August 2016 and had attended an Alcoholics Anonymous meeting two days before his death where he had appeared friendly and happy.

On May 4 he began to drink again. 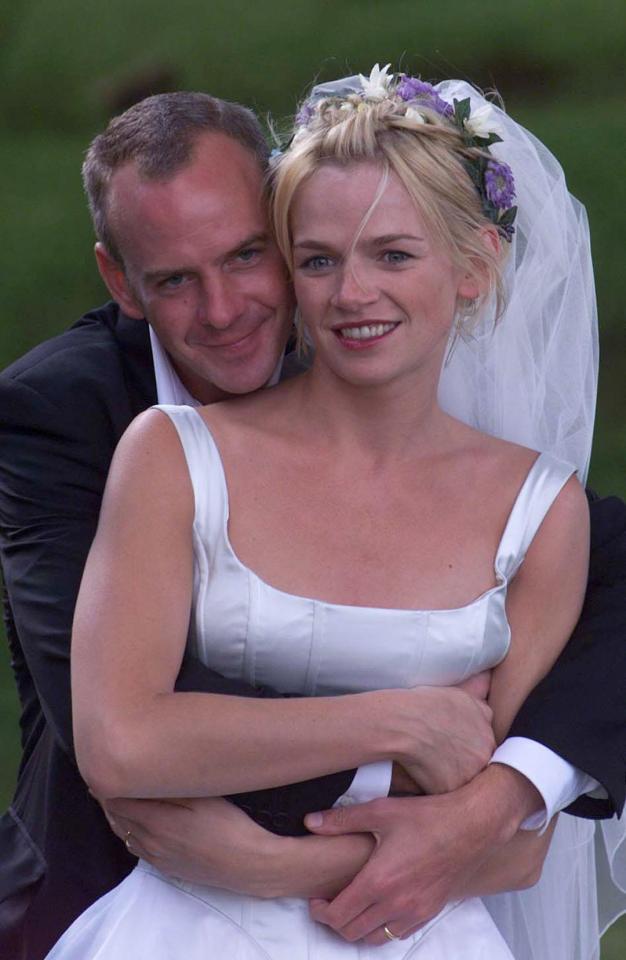 A statement from Mr Yates' family, read by Coroner's Officer Julie Kidd, said: "William was known and loved by a great number of people and was a sweetheart to many.

"He was in the Royal Marines until he broke his leg and opted out and left Lancashire and moved to Greece and worked on 'Greece Uncovered', which his parents were never allowed to see.

"Working in TV, cast and crew knew that if Billy was on the job they would be having a good time.

"That was where Billy met Zoe. They had a friendship and beautiful relationship, they were the love of each other's life.

"William lived his life in something of a whirlwind.

"William's life, although too short, was filled with absolute individualism.

"He suffered greatly from depression, which plagued him on and off for years, but life became too much for him."